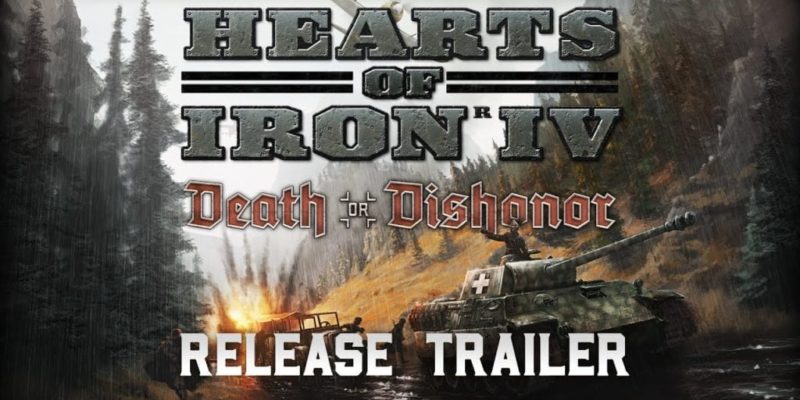 The Paradox DLCs and expansions keep on coming; two are out today, one for Hearts of Iron IV and one for Europa Universalis IV. All you Hearts of Iron IV players get Death or Dishonor, which for EUIV it’s Third Rome.

The former is about giving focus trees to some of those Hearts of Iron IV nations stuck in the unfortunate position between Axis powers in the West and Soviets in the East. To that end, Hungary, Romania, Czechoslovakia, and Yugoslavia all get their own tree in this DLC. You’ll also be able to license military tech in order to bring other country’s weapons to the field, or sell your own to the highest bidder.

Meanwhile, over in EUIV, Third Rome expands “spiritual, political, and military control” in the Russian empire. It adds new ranks of Russian government (with new powers of authority), the ability to commission great religious icons for the Orthodox Church, and the opportunity to colonise the Siberian Frontier.

The DLCs cost $10 apiece, but you can also get a double pack from Paradox for $18. Here are trailers for Death and Dishonor and Third Rome.