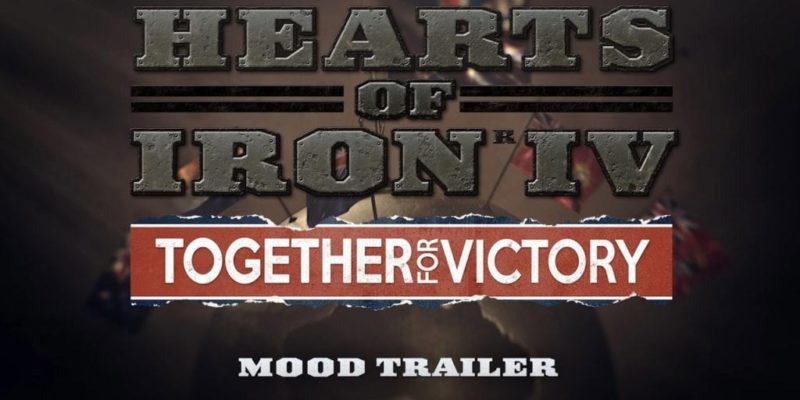 Paradox has announced a first expansion for Hearts of Iron IV, which will primarily focus on Commonwealth nations subject (at the time) to the British crown. Together for Victory is going to add National Focus trees for Australia, Canada, New Zealand, South Africa and the British Raj in India.

That means you’ll be getting specific alternate history paths (like the one that can take France Communist, or make the US go Fascist) for those countries, along with leader portraits, and appropriate wartime technologies. Paradox says this is the “first step” on their long-term goal to tell the story of “every nation” in WW2.

In addition to the above, here’s what Together for Victory (release date and price still to be determined, though it’s said to be arriving “soon”) will add to Hearts of Iron IV.

Mass Effect gears up for N7 day with Andromeda Initiative