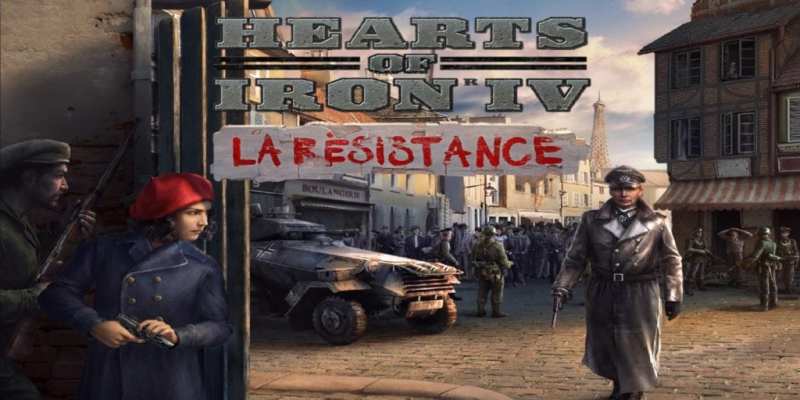 World War II has no shortage of thrilling and heroic moments that were often overlooked. We’re talking about covert actions deep behind enemy lines and resistance forces that grappled against tyrants and invaders. Now, Hearts of Iron IV allows you to focus more on these mechanics via the La Resistance expansion. Check out the trailer below:

Espionage and covert ops were, sadly, not given much importance in previous Hearts of Iron games. There were times when all you did was set your spies to, uh, counterspy, and they’d end up killing an enemy agent. Then, there were times when you’d have them increase the threat of a country, manipulating a proxy war that might benefit you. In many cases, you played the waiting game and it wasn’t as engaging as history (or Hollywood) made it out to be.

What Hearts of Iron IV‘s La Resistance expansion aims to do is provide a more functional and engaging espionage system. We’ll see features such as agents being trained in your Intelligence Agency. They can specialize in certain forms of information warfare and you can also send them in special operations. Your agents can have a passive resistance versus enemy spies, and they may also assist underground allied movements that are attempting to restore freedom. On the flip side, your agents can also be used to coerce collaborators (making your own little “Quislings”) once you have conquered new lands. You can also decrypt enemy communications to gain short-term boosts in the battlefield.

The La Resistance expansion also adds new national focuses for France and the Vichy government. Conservative leaders may even attempt to restore the French Monarchy. The Spanish Civil War also gets a spotlight with new national focuses for both Republican and Nationalist Spain. The Spanish Civil War may also end up spiraling into a wider conflict that’s not just relegated to the Iberian. 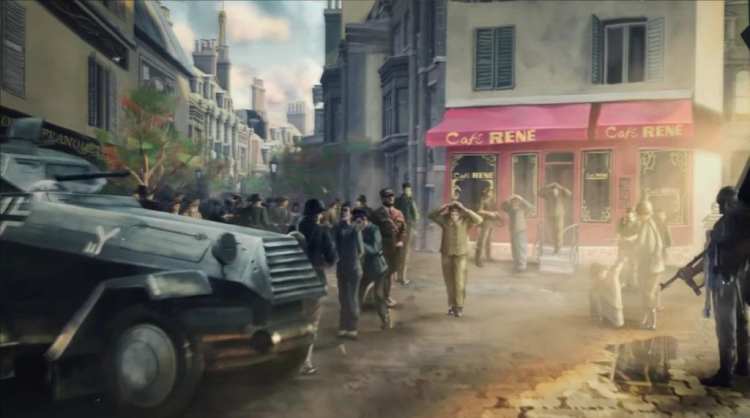 Hearts of Iron IV‘s La Resistance expansion does not have a definite release date as of yet. However, you can already add it to your wishlist via its Steam store page.