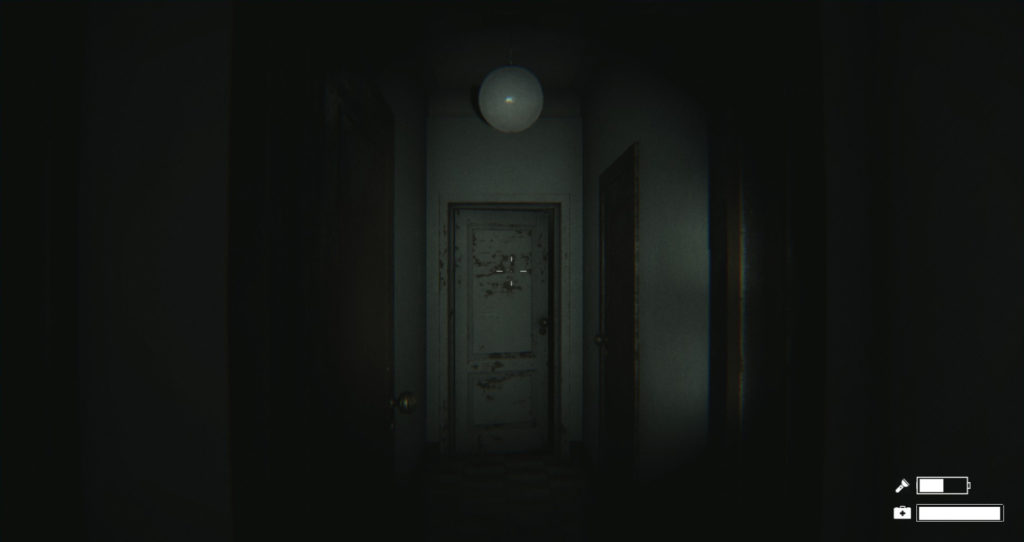 Profenix Studio SRLS has just announced its first game, Hellseed, is in development. The studio is developing the game with an engine they created, called S2 ENGINE HD, and it describes Hellseed as a first-person horror adventure game with puzzles and some action elements.

There’s no trailer for Hellseed yet, but the studio has posted a series of pictures on the game’s Steam page. The pictures give you a feel for how you’ll navigate the world and interact with the environment, which looks incredibly unnerving. There are a lot of shadows for who-knows-what to be hiding in. The developer has said there will be a lot of jump scares. So, prepare yourself accordingly. 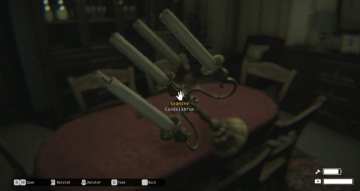 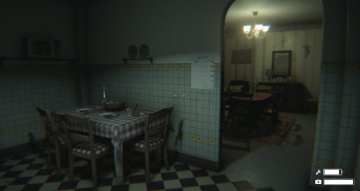 It’s often hard to judge a game from pictures alone, but the Hellseed images do a good job of setting the horror mood. They also tell us about two mechanics in the game. Players will need to manage their health, obviously, but also a torch battery. 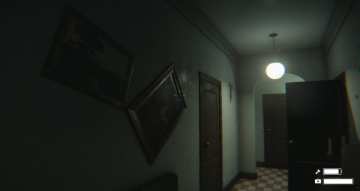 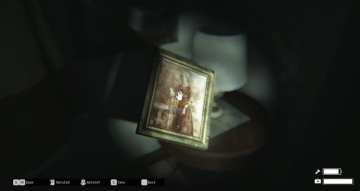 Why are you in a creepy house?

Hellseed is set in Italy in 1980. A doctor at a psychiatric hospital goes missing, and a detective is assigned to the case. Players will take on the role of the detective charged with finding out what happened to the doctor. You will start your investigation in the doctor’s house, which is in desperate need of some brightening up. Maybe even a splash of color.

But all is not what it seems in the house and a dark presence shadows you. Based on the name, it probably has something to do with hell. As you try to find clues and solve puzzles, you will uncover the relationship between the doctor and the dark presence. At certain points in the game, the presence may even chase you, and you’ll need to use the environment to find cover.

Hellseed will be coming to Steam Early Access in October 2020. From the Steam store page, we know that this is only Chapter 1 of the game. If puzzle-solving horror games are your thing, you might also want to check out The Watchers, which is planned for release in January 2020.