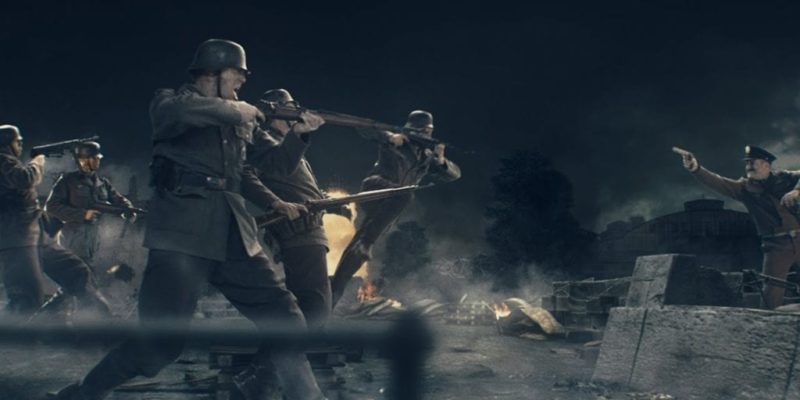 This one takes me back … to about 2012, so not exactly a waltz through the mists of time. Still, it’s long enough ago that the IncGamers server changes seem to have eaten my old preview of Heroes & Generals. That’s kind of a shame, because I was hoping to remind myself about the finer points of the gameplay.

Mind you, it’s probably changed quite a bit in almost two years time. For a start, the free-to-play MMO-FPS-strategy hybrid title is now available on Steam from this very day. I do distinctly remember cycling around a cute little French town as a US infantryman. That was pretty fun.

Yes, Heroes & Generals is a WWII-based affair, where you have the opportunity to be a soldier-man (or tank man, or pilot man, although I don’t remember too many planes back when I played it – that’s probably new) and take part in FPS-type multiplayer encounters. If that doesn’t appeal, you can also try to be the next Rommel and funnel important supplies to the front lines in the strategic, overworld map part of the game.

I believe you can do both too, if you like. If it’s anything like it was a couple of years back, there’s a fair amount you can do for ‘free.’ I’ve no idea what the microtransaction model looks like now.

Here’s a launch trailer, which doesn’t show much on the gameplay side of things. Have a look at the Heroes & Generals channel as a whole if you’d like to see how it plays.

Magic 2015 – Duels of the Planeswalkers out next week