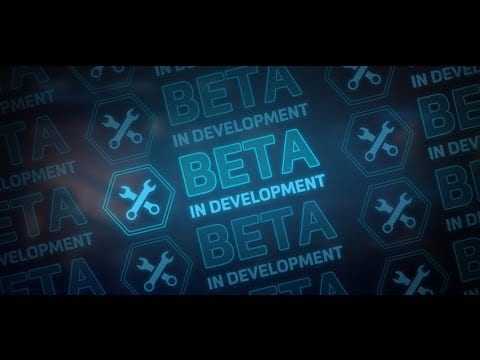 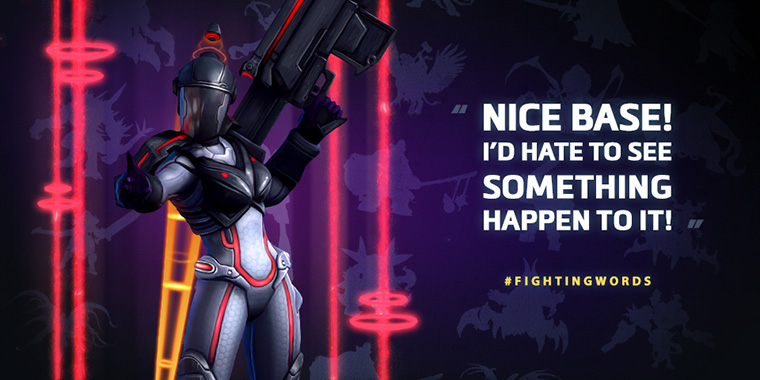 The next phase of Blizzard’s Heroes of the Storm MOBA testing is upon us.

If you’ve not been lucky enough to take part in the alpha test then perhaps you’ll get the chance in the closed beta which kicks off today as more players are being invited into the Nexus. If you’ve not signed up for any of these Heroes of the Storm tests on your Battle.Net account you can still get your name down to be in with a chance of making the cut this time around.

Heroes of the Storm is quite easy to get to grips with compared to some other MOBAs and it’s pretty fun, even though I’m absolutely terrible at it. If you do manage to gain access to this test then the video below should make life a little easier.

This new video walkthrough from Blizzard demonstrates many of the game’s features and new additions in this build which include the new Sky Temple battleground, new hero Thrall, new skins, ranked play, draft mode and more.

A lot has been changed and added since the alpha test concluded and this beta test is actually starting a day earlier than was originally planned when it was announced back at BlizzCon last year.

By Laura Shortridge-Scott53 mins ago
News