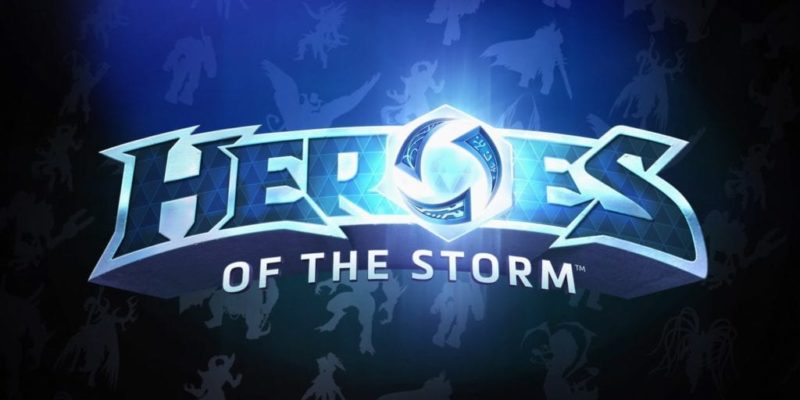 It’s MOBA time for everyone as Blizzard finally opens up Heroes of the Storm.

After a lengthy closed alpha and then beta test which have been running since the start of the year, Blizzard has now opened up Heroes of the Storm to the masses as the game enter open beta. Now eeryone can enjoy running around as their favourite Blizzard characters and even laugh at how ridiculous Diablo looks on a mount.

New players won’t have a clue what’s going on and find themselves being shouted at by their team mates so to help newbies Blizzard released a video (see below) which should at least demonstrate the basics. Heroes of the Storm is by no means DOTA 2 and PC gamers should find it easier to get to grips with. If I can actually win a game of this then anyone can.

Blizzard stresses that this version is by no means the final release and things will change so keep that in mind.

If you want take the game for a spin you can grab the client from the Heroes of the Storm site now.

By Robert Workman23 mins ago
News

By Robert Workman53 mins ago
News

By Alex Johnson2 hours ago0
News