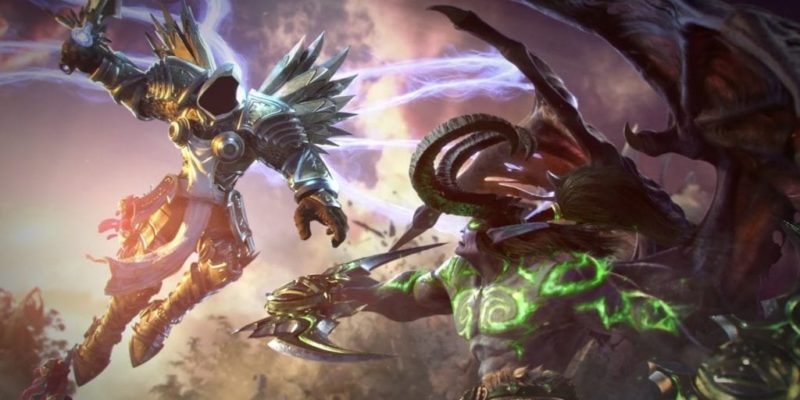 Heroes of the Storm is about to get a new more called the Heroes Brawl mode which should shift the game up a gear and add new variety.

This new game mode will turn the game on its head with custom rulesets split into three different Brawl battlegrounds. There will be the standard maps with mutators, new arenas (Punisher Arena, Sky Temple Arena, and Garden Arena), and single lane battlegrounds.

New hero selection modes are also being added such as presets heroes, shuffle or random. These will be coming soon. That’s Blizzard soon so that could be any time in the next year.

Beyond Good and Evil 2 in pre-production