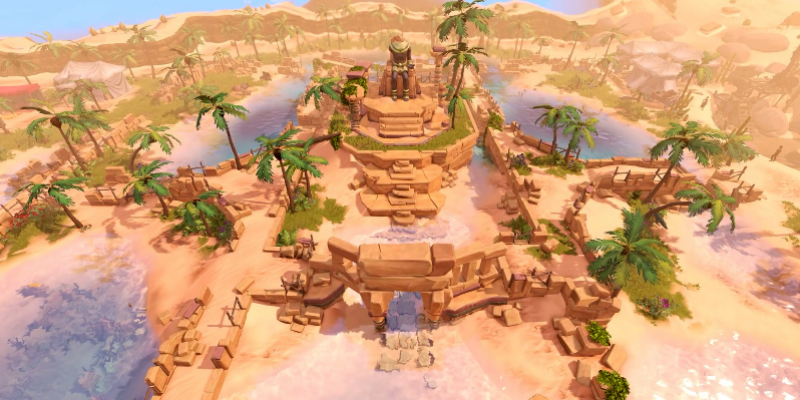 In March 2004, developer Jagex introduced RuneScape fans to Duel Arena. It was a region of Al-Kharid dedicated to PvP where players could stake items of value with the winner taking everything. However, 17 years after its debut, it has been removed from RuneScape and replaced by a new piece of content, Het’s Oasis.

Het’s Oasis is a skilling area that formed following a mysterious earthquake that wiped out the Duel Arena for good. It features activities to train three skills: Agility, Farming, and Hunter. Furthermore, it provides access to two new mini-quests that tell the next part of the ongoing Elder God Wars storyline.

Together in the desert

The earthquake has left Het’s Oasis in ruins, and it’s up to the RuneScape community to fix it. A community event is running over the next two weeks (up until January 16), giving players the opportunity to fix up the new area. Once the event is finished, Het’s Oasis will get a fresh coat of paint — revealing its true form.

By partaking in the restoration, players can earn a variety of rewards. This includes experience in select skills, unique cosmetics, and never-before-seen drop enhancers. These drop enhancers work on all four Elder God Wars Dungeon bosses and greatly improve the odds of receiving rare drops from them. 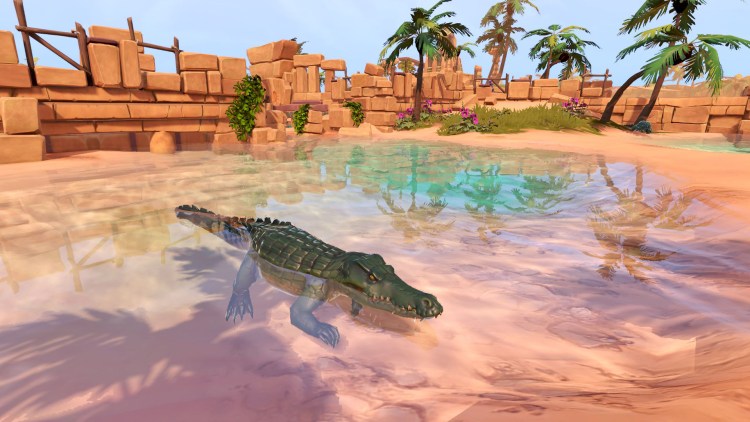 As for the mini-quests, these will need to be completed to gain access to a new Archaeology relic. By finishing Eye of Het I and Eye of Het II, players will unlock the Blessing of Het relic. This relic increases the amount that both food and potions heal by 10%. The first mini-quest is available already, while part two will follow on January 10.

Finally, different types of flowers and scarabs new to RuneScape can be found at Het’s Oasis. These are used to create a variety of useful items, such as a new Summoning familiar that slows down the rate at which Prayer points drain. Also, the flowers can be turned into a range of Honeycomb that is useful for breeding livestock at Ardougne’s Player-Owned Farm.