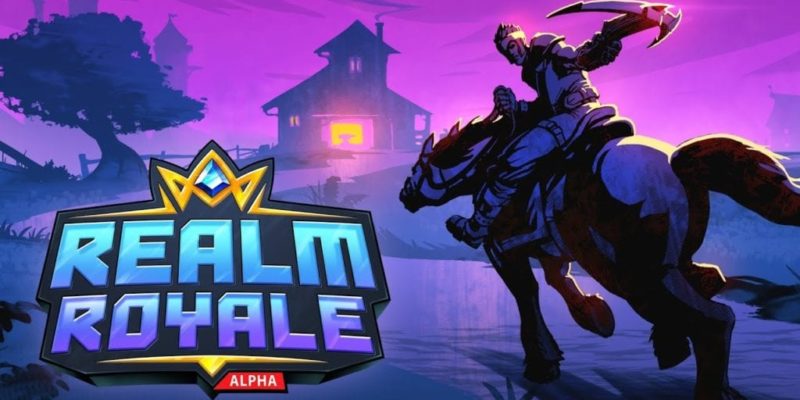 What was the Paladins battle royale game and now called Realm Royale has now been shipped into Steam Early Access.

Becuase there are not enough battle royale games and we need loads more before the end of the year, you may want to give this one a try. It’s certainly cutesy enough to attract the Fortnite crowd for a few hours and that looks like Hi-Rez’ intention.

The difference between this one and the rest? You can ride around on a mount and there are traditional battle royale weapons and magical abilities. Because every battle royale game needs some kind of weird hook, players turn into chickens when their health is depleted. Hilarious.

Parkasaurus will challenge you to design a dino park