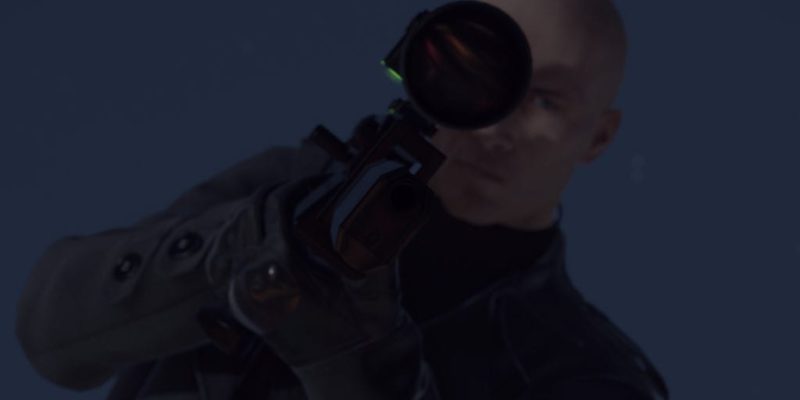 Hitman 2 was met with some high marks at release last month, even earning some love from us. Today, Warner Bros. and IO Interactive have revealed the December roadmap, detailing what’s to come for Agent 47.

There’s a lot of content coming to Hitman 2 this month. Agent 47 will have new Contracts including an Escalation Contract, as well as a new Exclusive Target mission. Yes, Sean Bean‘s time in the sun has ended. Now a target known as The Revolutionary has entered the crossfire. The first Featured Contract, created by the Hitman community, called Occupational Hazards, is available starting today. 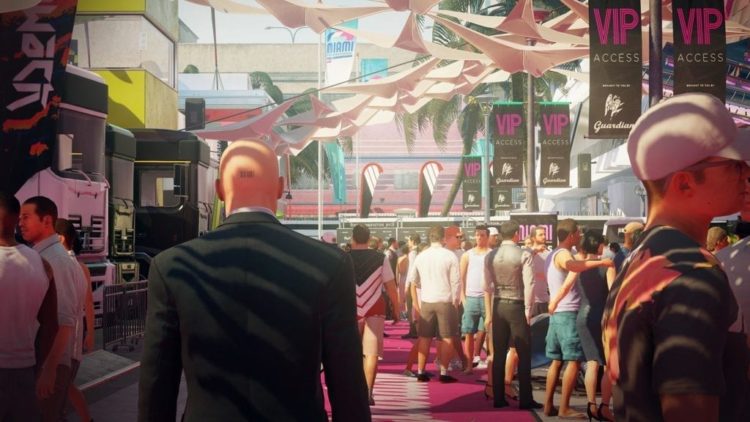 Additionally, a new video titled “How to Hitman: Hidden in Plain Sight” saw its release today. In it, you learn how to pull off assassinations undetected. It also teaches you how to avoid the attention of guards and civilians, while using cover and disguises to weave through each map surreptitiously.

Hitman 2 is available now on PC. To read more about the December roadmap, check out the official page.

Artifact Loses Most Of Its Players Two Weeks After Launch