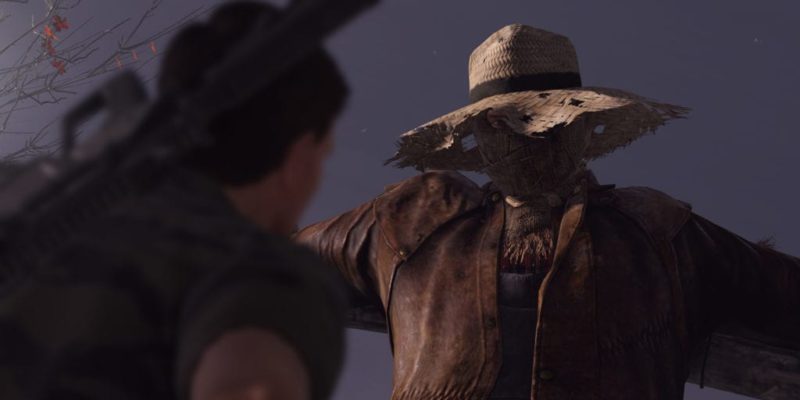 Hitman’s fifth episode will be released tomorrow, sending Agent 47 to the US state of Colorado; home to legal marijuana and libertarians. It’s unclear whether our bald assassin friend will be partaking in either of those things, but he will be called upon to infiltrate a compound and ‘hit’ four members of a dubious militia.

Since it’s a new episode, Colorado will come with Hitman’s usual selection of new Opportunities, gear unlocks and so-forth (including a Tac-4 silenced assault rifle if you reach a mastery level of 20 on this level). Interestingly, the accompanying update will bring some pretty significant additions to Contracts mode, making it more in line with how it worked in Absolution. Don’t panic, that’s actually a good thing.

First of all you’ll be able to do a free-text search for Contracts by title or description, which should make specific challenges a fair bit easier to find. More importantly, specific kill conditions are coming to the do-it-yourself assassination creator. There will be “16 different kill types and 7 different accident kill types” recognised by the game, allowing you to put together a hit that will “require that the target is killed with the same item and method that the creator used”.

Kill conditions will form part of the overall score for any given Contracts level and, while they’ll be optional, failing to match them will have a major impact on your final total. IO note that there will be a distinction between dropping people into the sea (which count as ‘Accident (Fall)’) and murdering people with toilet-power (‘Accident (Drown)’).

Hitman’s Contracts will also be getting some tags, denoting things like “missions, amount of targets (up to 5) and kill conditions”. As well as the free-text method noted above, you’ll be able to search by tags too.

IO include some news that may be a little less welcome; the Hitman leaderboards will be getting reset after a bug with the Jaeger 7 Lancer Sniper Rifle (which allowed bullets to go through level geometry in some cases) was ‘fixed’. This is kind of a shame, as there were some ultra-creative uses of the ‘bugged’ rifle. Leaderboards for “all Story missions, Escalation Contracts and Featured Contracts” will be reset tomorrow.

Here are further fixes and changes coming with Episode 5.

We have already got fixes in place for the above ‘known issues’ as well as a bunch of other improvements, tweaks and updates. The next update (after Episode 5 launches) will be released as soon as it is approved. Stay tuned for more details on exactly when the update will be available.

Forza Horizon 3 PC stuttering could be down to DRM