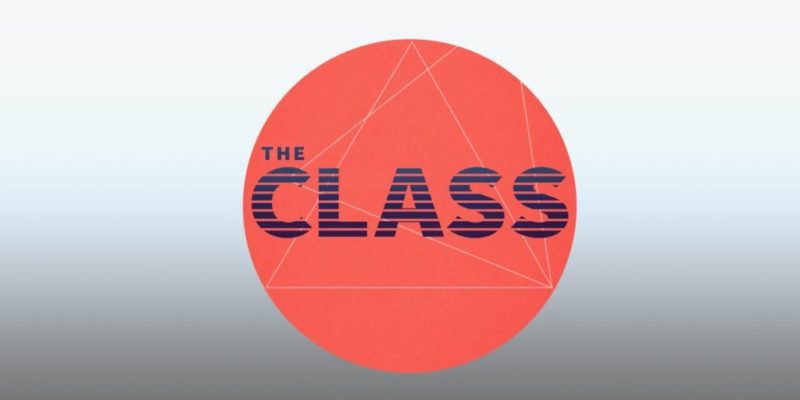 Episode 4 of HITMAN is heading to the Far East as Bangkok awaits the arrival of Agent 47.

Agent 47 is heading to the Himmapan luxury hotel on the Chao Phraya River and the targets are rock star Jordan Cross, frontman for indie band The Class, and their Cross family lawyer Ken Morgan.

“Bangkok is the exotic setting for the next episode in our HITMAN season,” said Hannes Seifert, Studio Head at Io-Interactive. “We’ve gone a bit rock and roll with this one as your targets are the lead singer of the band The Class and his family lawyer – so expect musical instruments to be used for some unusual activity.”

Having grown up in Bangkok, I’ve always been surprised it’s not used as a setting in more games, it’s quite a place.  HITMAN Episode 4 releases on 16 August.

StarCraft Remaster could be in the works