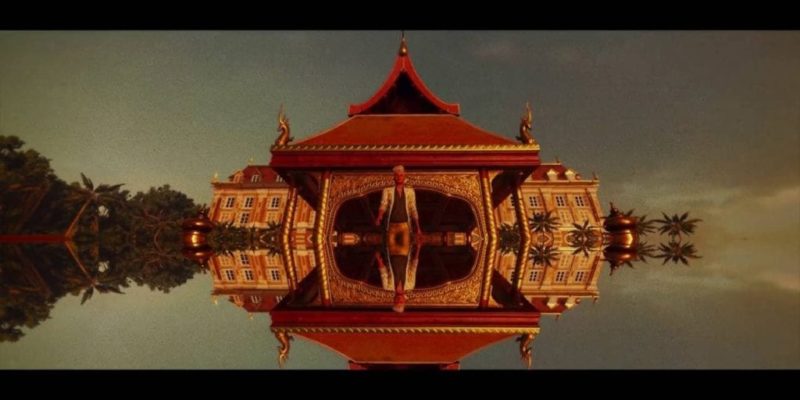 IO Interactive have gone pretty meta for the promotion of the upcoming (August) Hitman mission based in Thailand, creating an in-universe music video as a trailer. In fact, they’ve gone further; inventing a bio for fictional band ‘The Class’ and even producing a physical EP.

By the sounds of things, at least one of the Thailand targets will be Class vocalist Jordan Cross. The band bio notes that Cross’ “long-time sweetheart fell to her death in a terrible accident”. Not suspicious at all. It also says that the three-track EP was recorded at the “Himmapan luxury hotel resort on the Chao Phraya river in Thailand”.

The video for “Are We Stars” (below), gives a few glimpses of the level and (tellingly) shows Hitman’s Agent 47 himself, apparently behind a mixing desk, at 2:27. Song’s not too bad either.