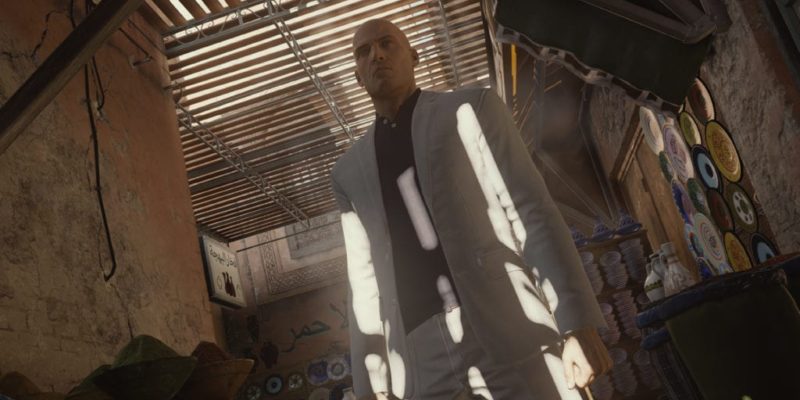 Those who are buying Hitman’s episodic missions, well, episodically, won’t be getting access to the bonus Sapienza and Marrakesh contracts scheduled for release on 19 July. That’s been rumoured to be the case for a short while, but has today been confirmed on the Hitman news blog.

“For players who own the Full Experience or own the combination of Intro Pack + Upgrade Pack, the Summer Bonus Episode is included at no additional cost and will unlock on July 19th. For all other players, the Summer Bonus Episode will be available for individual purchase later in the Season, packaged together with a third bonus mission for one price. At that time, Full Experience and Upgrade Pack owners will also get access to the third bonus mission at no additional cost,” the news post states.

Previously, I’d assumed that episodic buyers of Hitman would get bonus missions equivalent to whichever episodes they happened to own (if they’d only bought Sapienza, for example, they’d just get that one). That would make sense to me – but it turns out that’s not the case. It seems rather punitive to not only withhold those missions until a later date from people buying episodes a la carte, but also to charge them an additional episode fee.

We’ve been thoroughly enjoying the game parts of Hitman here at PC Invasion, but it must be said that some of the decisions surrounding its release (this, preventing unlocks in Offline mode) have been baffling to say the least.

In better news, the same post suggests that Episode 4: Thailand is on course for an August release.