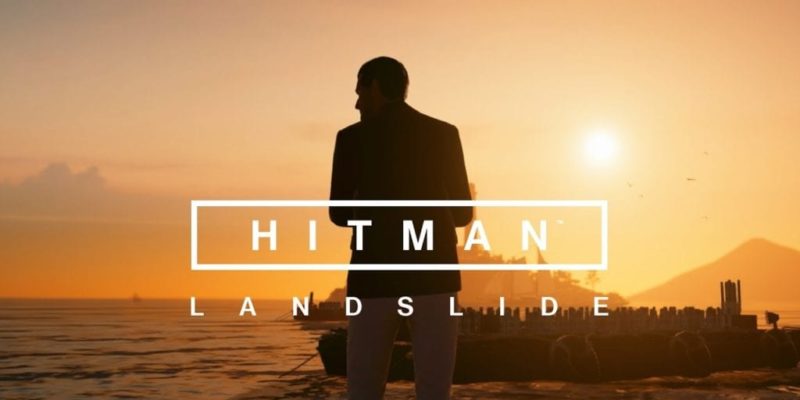 The third bonus mission for Hitman, Landslide, will take Agent 47 back to another transformed version of Sapienza on 31 January. Like the other two released last summer, this will be free for anybody who owns the ‘full experience’. As such, it’ll be part of the physical disc release scheduled for the same day.

Those who own a scattering of episodes will be able to buy a bundle of all three bonus episodes as a stand-alone purchase. Also on 31 January, Hitman will receive a new update. IO say details of the January Update will be published the day before.

In Landslide, Agent 47 will be on the trail of Marco Abbiati, a dodgy businessman turned politician (there’s a lot of that going around) who is back in Sapienza to run for mayor. The Festival del Paese is in town, so there’s a concert going on in the piazza, and main square is now a marketplace.

Here’s a short trailer showing what that looks like.