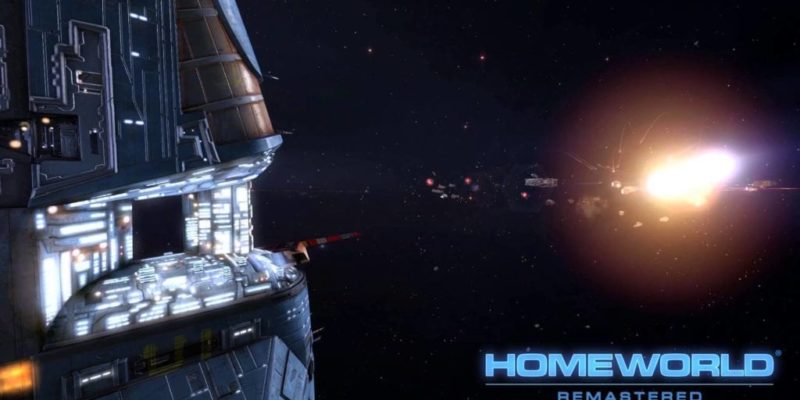 Homeworld Remastered is a couple of weeks away from launch and this is what it’s all about.

1997 and 2001 are when the first and second Homeworld games were released so perhaps you have no idea, or have simply forgotten, what the game was actually about. Gearbox has been busy remastering both games and not only have they been working on the interface, gameplay and visuals, they’ve also improved the great hand drawn cinematic sequences that brilliantly helped tell the Homeworld story. It’s these cinematic art sequences that helped make Homeworld feel rather special

This new video takes you back the beginning of Homeworld and shows how the cinematics have been improved and also includes a few comparison segments of gameplay which demonstrates how the visuals have been brought up to speed for today’s gamers. It’s all good stuff.

As a quick heads-up. We’ve been going hands-on with Homeworld Remastered and we’ll be giving you an overview of the Remastered versions for both Homeworld 1 and 2 along with some special videos to show what’s changed. All that kicks off tomorrow (Thursday 12 February) here on IncGamers. Don’t forget to check out our interview with Gearbox’ Brian Martel and Chris Faylor which we posted earlier this week.

The Lost Vikings found in Heroes of the Storm