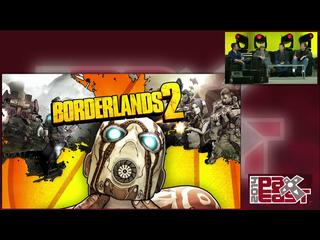 Gearbox took the opportunity at PAX to reveal a few more details about their revamped RTS Homeworld Remastered. Due for release at some point later this year, Gearbox revealed that game will support 4K resolution thanks to the updated textures and models in the new version.

Gearbox also say that The Collector’s Edition will have a very limited release with only a “couple of thousand” being created. The model of the mothership will be over a foot tall and according to Gearbox it’s so complex that they “might break even” on the sales. The ship comes with a USB plug which lights it up and the apparently people touching it on the assembly line is “in the hundreds”. Complex stuff then and it probably won’t be cheap.

The information came from this afternoon’s Inside Gearbox panel which covered everything Borderlands and Homeworld related. If you missed it, watch it below.