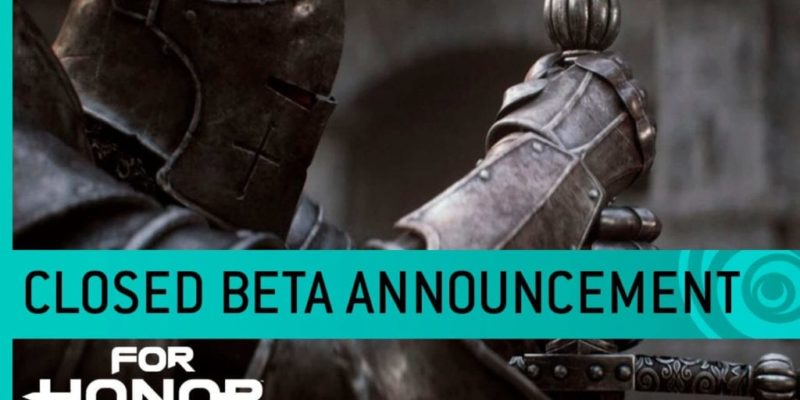 Ubisoft’s For Honor will be running another set of closed tests beginning on 26 January, and running until 29 January. You can sign up for a chance to be included in those sessions by heading over here (you’ll need a Uplay account).

A ‘War of the Factions’ system will be running across the beta period, which is basically going to be Ubisoft’s way of gathering a bunch of data about who is fighting for which side and how they’re all performing. If (say) the Samurai are winning every fight, that’s probably a reasonable indication that they’re too powerful at present.

Whether you’re fighting for Samurai, Vikings or Knights in the beta, you’ll be earning ‘rewards’ of some kind that can carry over to the full game when it’s released on 14 February. Said rewards will be unique to the closed beta.