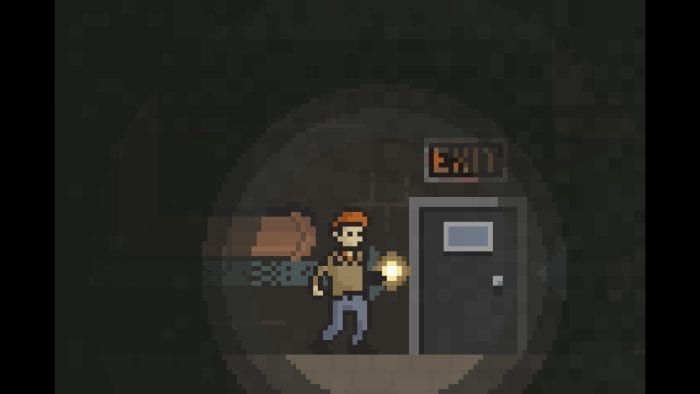 Developer of the indie horror game Home, Benjamin Rivers, has announced that his game is going to be released on the PlayStation 4 and PS Vita later this year.

In a post on the PlayStation blog, Rivers wrote: “It’s a game that’s meant to be played alone, in the darkest room (or alley, or barn, or deep, dank forest) you can find, On PS4, this means you can turn off the lights, crank that sound system and let the dread wash over you. If you’re extra brave, you can play the game on your Vita — somewhere scary, where no one will find you, and with a fat pair of headphones, of course.”

All the content that was included on the PC and mobile release, including updates will be on the ports but as for new content Rivers was tight lipped saying he would be back later to “discuss specifics as we tinker around a bit more.”

Home was originally released on the PC in 2012 and is an open ended horror game with retro graphics.   Rivers is also working on a new game, a psychological sci-fi dating sim called Alone With You

Titanfall increases Xbox One sales by 96%