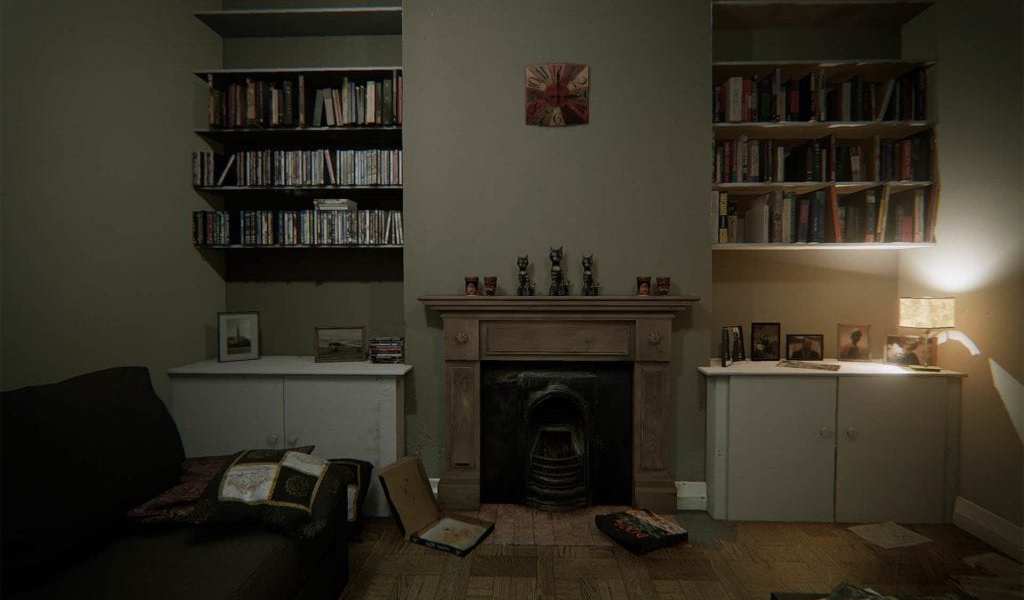 Back in June Allison Road was cancelled by the Studio Lilith despite being picked up by publisher Team 17. Now it’s coming back.

Details of what actually happened with Team 17 have not been forthcoming, but speaking to IGN, Alison Road creator Christian Kesler has confirmed the project is now back on.

Kesler has formed a new studio called Far From Home. which he has co-founded with his wife, and now Allison Road will be revived. Speaking about the revival Kesler said, ” I started making a few (in my opinion) necessary changes to the story and the flow, little bits and pieces here and there, and before I knew it, it sort of naturally came back to life”.

This is good news for anyone who was looking forward to what looked to be a decent horror title, especially for those that backed the original Kickstarter before it was cancelled when Team 17 stepped in.

Total War: Warhammer Grim and the Grave DLC due 1 Sept