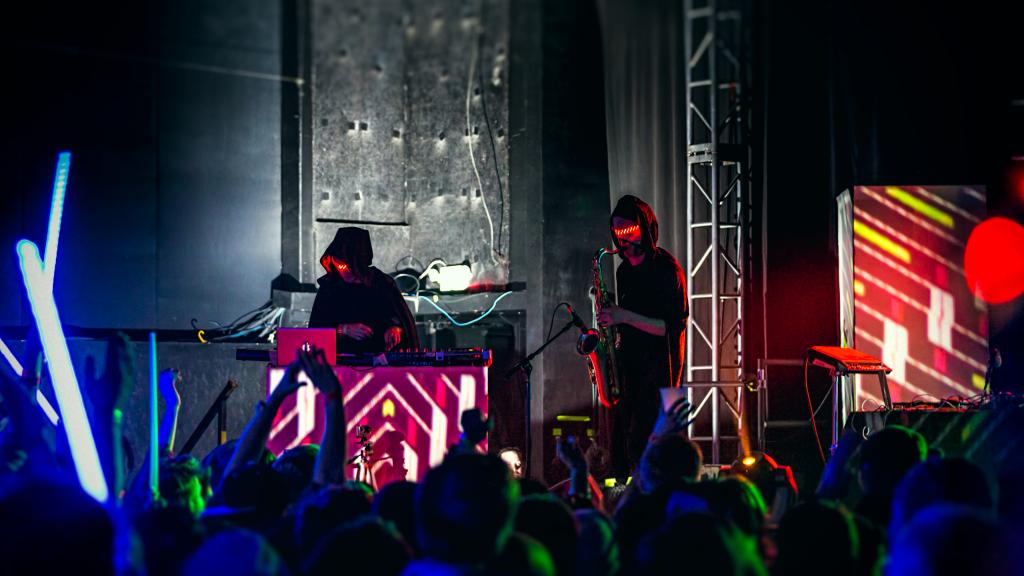 I wouldn’t say Hotline Miami 2’s soundtrack is a complete secret, but so far people have been forced to piece it together from trade show footage and individual news releases. I’m fairly sure Magic Sword were already confirmed to be contributing some tracks (as with MOON and Perturbator,) but it’s definitely official now.

They’re both from the retro-synth school (Vangelis, John Carpenter, everything on the Drive soundtrack) that Hotline Miami’s developers clearly love.

Assuming this embed code doesn’t break everything, you can listen to “The Way Home” and “In The Face of Evil,” below. More of Magic Sword’s stuff is up on Soundcloud.

Hotline Miami 2 doesn’t have an official release date yet, but Q1 2015 seems to be quite likely at the moment. The game also has a pretty lovely Collector’s Edition (and that’s not a sentence I tend to use very often.)