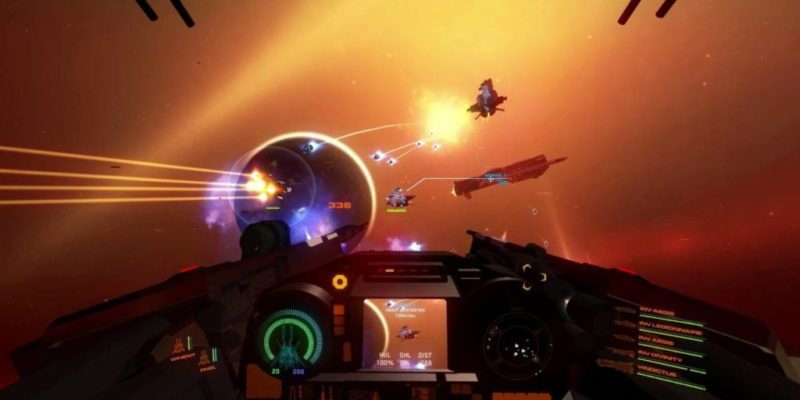 Following yesterday’s news that Enemy Starfighter has now been renamed to House of the Dying Sun, the Steam page has just launched.

Te new page reveals that the tactical space shooter will hit Early Access in June and the Early Access version will come with 14+ “brutal” combat scenarios with 3 difficulties and SteamVR support. Controllers can also be used.

House of the Dying Sun will give budding space pilots the chance to not only partake in combat but also issue orders to other vessels in the fleet and switch fighters. There’s also upgrades on ships to help players tackle the harder missions.

The game looks impressive as you can see from the new trailer and the Steam page is now live if you want to keep tabs on it.