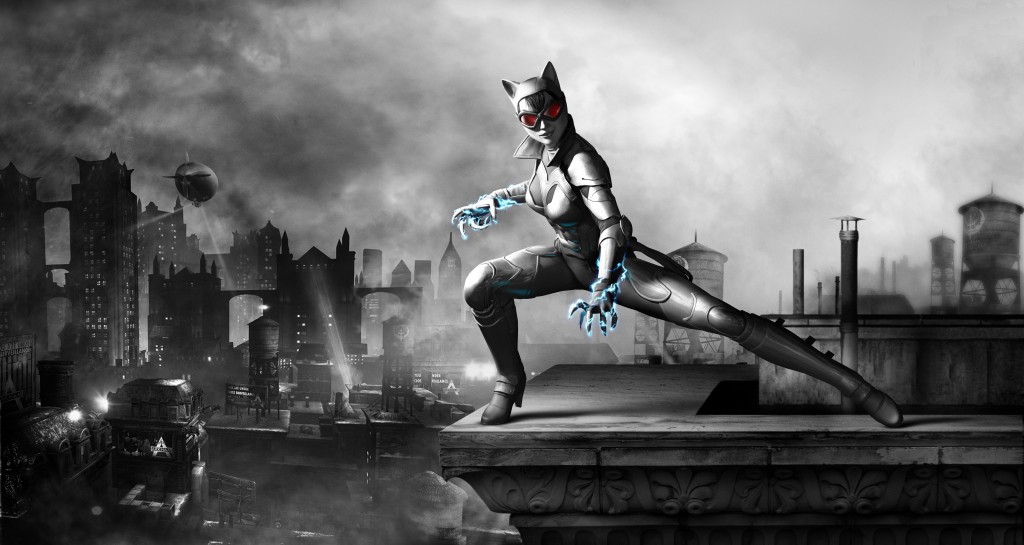 If you’ve been wondering precisely how the Batman: Arkham City – Armored Edition coming to the Wii U will distinguish itself from the other versions of the game, Warner Bros. has prepared a handy video for you. In essence, it seems like the majority of the menus (things like the map and upgrade screens), along with features like gadget selection, have been shifted to the Wii U’s additional tablet controller.

There’s also a new hacking mini-game (again, using the external controller), greater control over remote batarangs and a power-up system that can make Batman even stronger in close combat.

Witness it all, below.