Lost Ark is a popular and in-depth free-to-play MMORPG, with tons of content to explore while playing. The game also has a large list of collectibles for you to find and collect while playing the game, and one of these collectibles is songs. In this game, you can play music with your character which has a variety of effects. Songs can be played to teleport you to various locations, unlock secret locations, or just as a way to play a pretty tune. One of these songs is the Song of Temptation, and in this guide we’ll explain how you can get it in Lost Ark.

The Song of Temptation is a simple song without much functionality in the game. However, it is a collectible, and dedicated players will want to add this song to their collection. To get the Song of Temptation, you will have to put on your exploration goggles and head to the continent of Yudia. There, you’ll want to work on your Adventurer’s Tome and explore enough of the continent to get the song.

How to get Song of Temptation in Lost Ark

The Adventurer’s Tome in Lost Ark is an exploration mechanic that tracks how much of a region you have explored. This includes special collectibles from fighting mobs, defeating certain world bosses, advancing through the game’s story mode, and finishing certain quests. As you progress through a region, you will begin to earn rewards based on how much you complete the Adventurer’s Tome.

You can unlock the Song of Temptation in Lost Ark after hitting 50% of Yudia’s Adventurer’s Tome. Check your progress for Yudia’s exploration by checking your Adventurer’s Tome. When you hit 50%, you will be able to claim the reward. The song will bind to your account and will be unlocked for all of your characters. The description for the song reads: “A sweet, gentle melody passed down through generations in the ocean’s end. It has the power to capture the soul of its listener.” 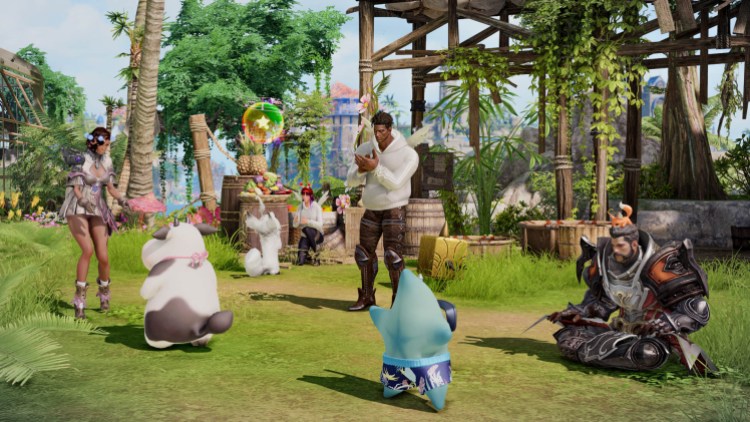 The Devil in Me: Fastest way to kill all characters

By Mike Straw17 hours ago
Guides