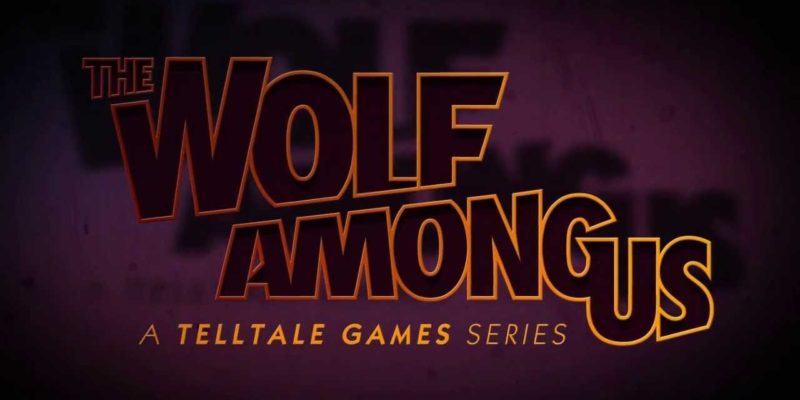 Just another ordinary day for the Sheriff.

Telltale is almost ready to let The Wolf Among Us out into the wild. Episode one of the new adventure series (‘Faith’) is set for an October release, and one that’s coming sooner rather than later if the word “launch” in this launch trailer is to be believed.

You can view that below and get a sense of Bigby Wolf’s task as the Sheriff of Fabletown. He has a bit of a grudge with the woodsman who saved Red Riding Hood (no surprises there,) and what appears to be a murder case to solve.

The Wolf Among Us is based on the Fables comics, but takes place prior to the events depicted in that series. It’ll be a five episode affair, with mechanics similar to Telltale’s The Walking Dead. One interesting addition appears to be time-sensitive events; so now WHEN you make choices may sometimes be important.