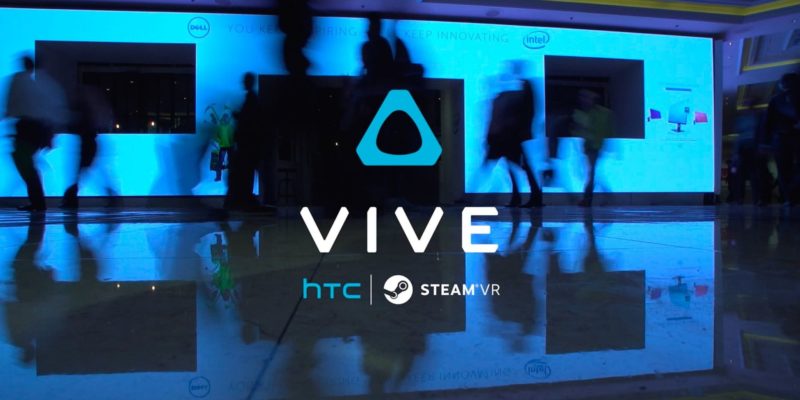 HTC are covering their own Vive demonstrations in a series of daily videos from the Consumer Electronics Show (CES), and this second day effort focuses on a deep sea demo.

As it’s a corporate-produced video it’s a bit hype-oriented and more fluff than actual substance, but for those wanting to see how one of the VR competitors is presenting itself, it’s probably worth a look. The HTC Vive is partnered with Steam’s VR software, and seems to be positioning itself as the go-to device for things like a higher field of view.

That’s apparent from the video, which has CES attendees lining up to say the Vive headset is the most comfortable they’ve tried, has a wider FOV and so on.

The primary tech demo Vive have been running seems to be an underwater affair called ‘The Lonely Whale’. It looks more interesting than the ‘virtual PC’ set-up they show later, in which a man typing at a keyboard wears a VR headset to see himself typing at a keyboard. Groundbreaking!

2016 Is Looking Mighty Fine For The PC

DEADBOLT trailer gives a glimpse of the stealth-action title