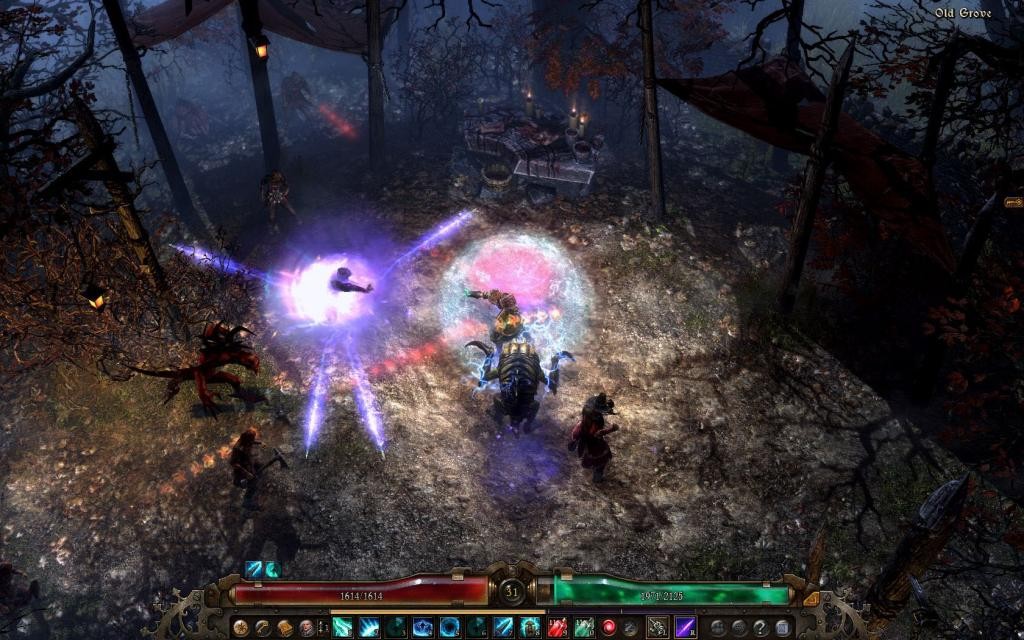 With Grim Dawn‘s Act 2 now in the can, Crate has just launched the first segment of the third act with the pine forests, mountain deeps, farmlands and the fortress ruin. The level cap has also been raised 40.

The second and third chapters of Act 3 have also been teased in a new update this morning which shows some of the content that will be added. The screenshots below show the Dermapteran Hive, the Chthonic Void and the Blood Grove.

Last time I checked Grim Dawn was on sale on Steam and it’s definitely worth checking out if you like a bit of ARPG action. The notes for the latest update are as follows: