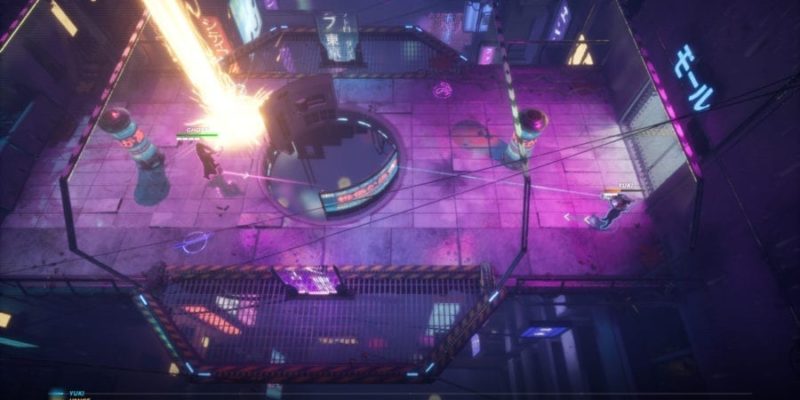 There’s something about games doused in neon that gets the blood pumping. Developer Bit Dragon knows that and decided to add a little bit of death into the mix. Today, the company announced that its quad-brawler Hyper Jam will fully release on PC on February 12. Of course, we all know that it arrives just in time for Valentine’s Day, right?

Other than having a totally 80s aesthetic, the game features a variety of weaponry. Some of the weapons seen in the trailer and in the release for the game include a rocket launcher and a katana. And, for those curious, the multiplayer combat allows you to fight locally or online.

A balancing system has also been announced in the form of a perk system. When players complete a match, a “scoreboard at the end of each round determines the order of the perk draft – whoever is coming last gets the first pick of perks and the winner takes whatever’s left.” This hopefully means balanced matches online and not a complete spam fest.

Some of the aforementioned perks might be familiar to those who’ve played arena brawlers. Things like the vampirism boost will allow you to regain health while dealing damage. Others include traditional powerups like speed and attack buffs. There’s no doubt that these will become important, as the in-game environments also include environmental hazards. Locations that have been announced include Neo-Tokyo and a hotel in Miami. Areas like Tokyo will have hazards such as speeding trains to dodge during the match.

Hyper Jam is currently slated for release on February 12. The game will launch on PC via Steam for USD $12.99. There are also quite a few language options, with English, French, German, Italian, and Spanish being selectable. The game will also see a launch on the Xbox One and PlayStation 4 at a slightly higher price-point of USD 14.99.

By A.K Rahming13 mins ago
News 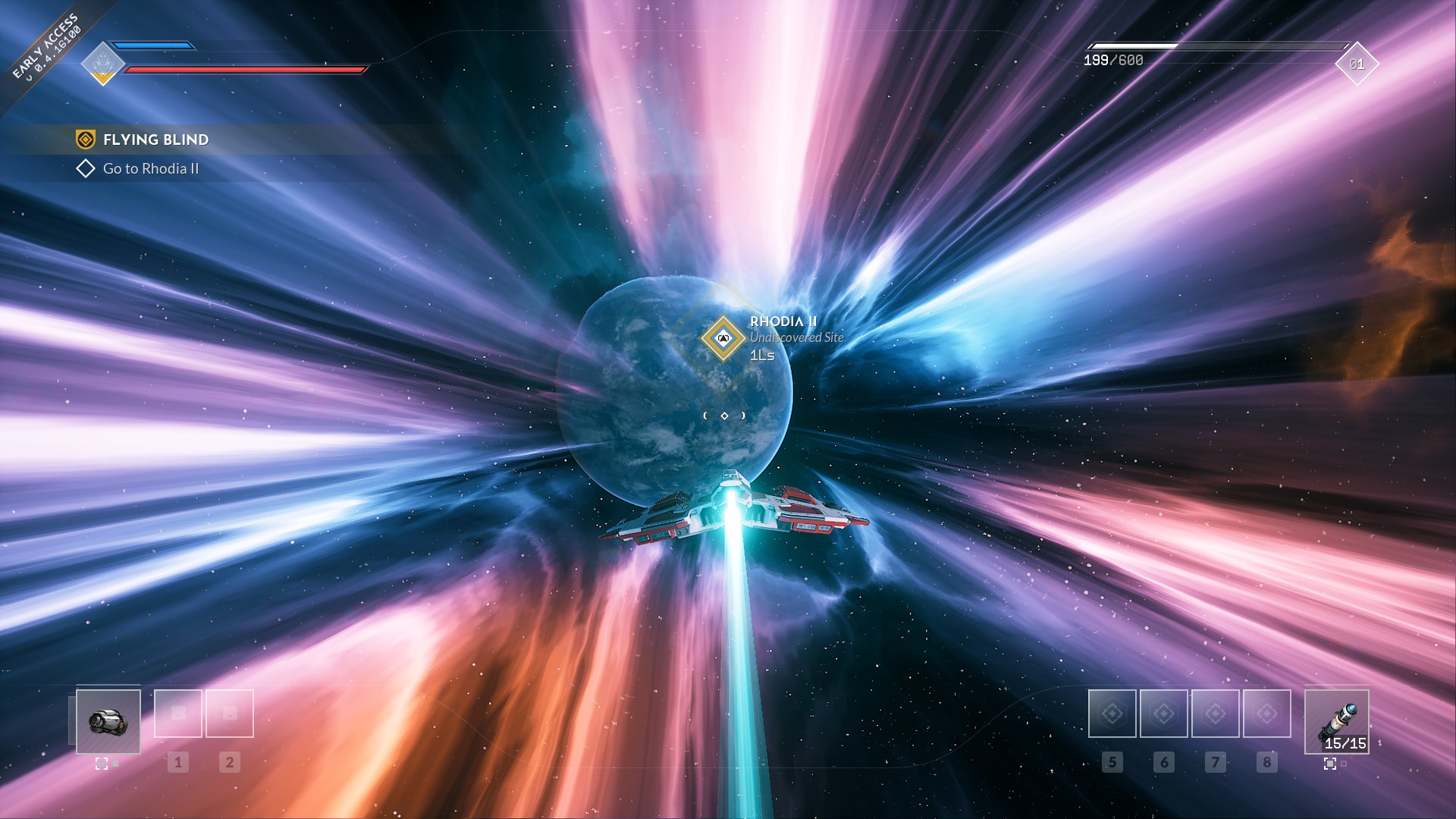 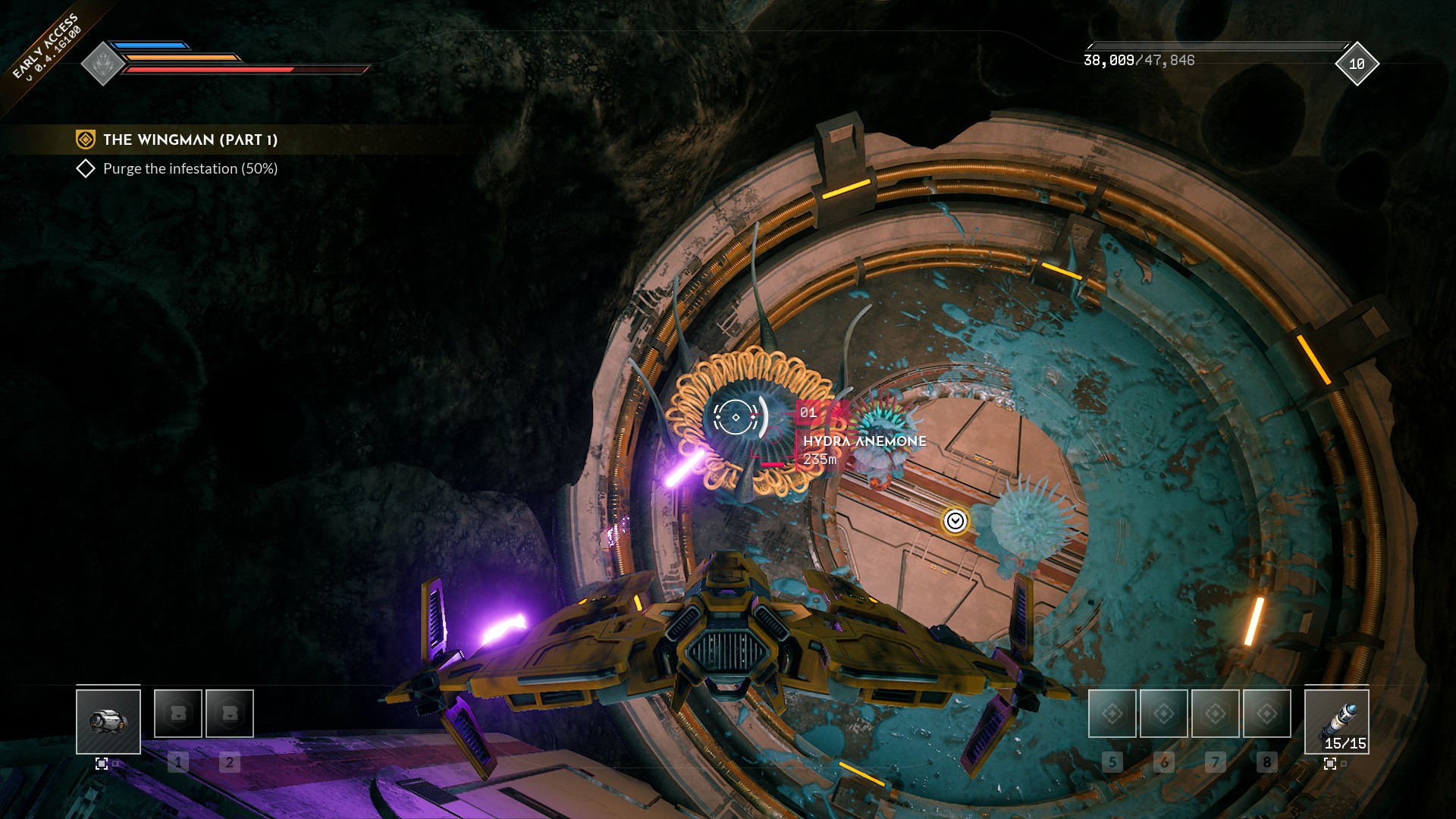