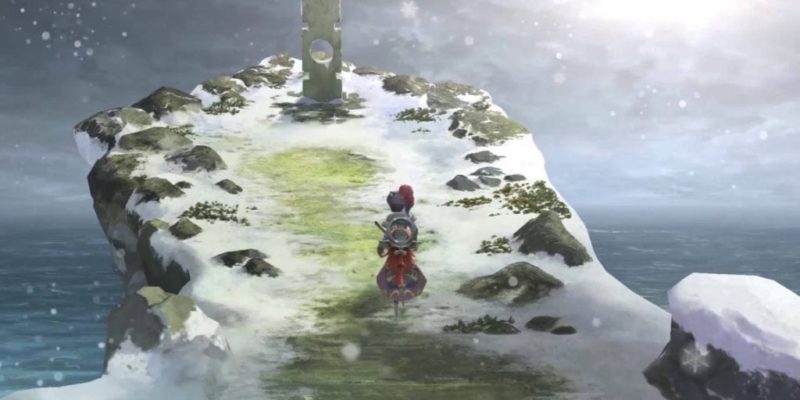 With only one month to go until the official release of I Am Setsuna on PC and PlayStation 4, the developers decided to reveal their official E3 2016 trailer.

The new video features some interesting material and footage from the game’s fighting system.

I Am Setsuna will be out on July 19 for $39.99 and keep in mind that whoever pre-orders the game on PC will get a special music track composed by Tomoki Miyoshi for free. Miyoshi was in charge for the title’s official soundtrack and it definitely makes the PC pre-order more intriguing for people who love his music productions.

Rocket League: Cross-Play Feature Available For PC and Xbox One

The Official Launch Trailer For TMNT: Mutants in Manhattan