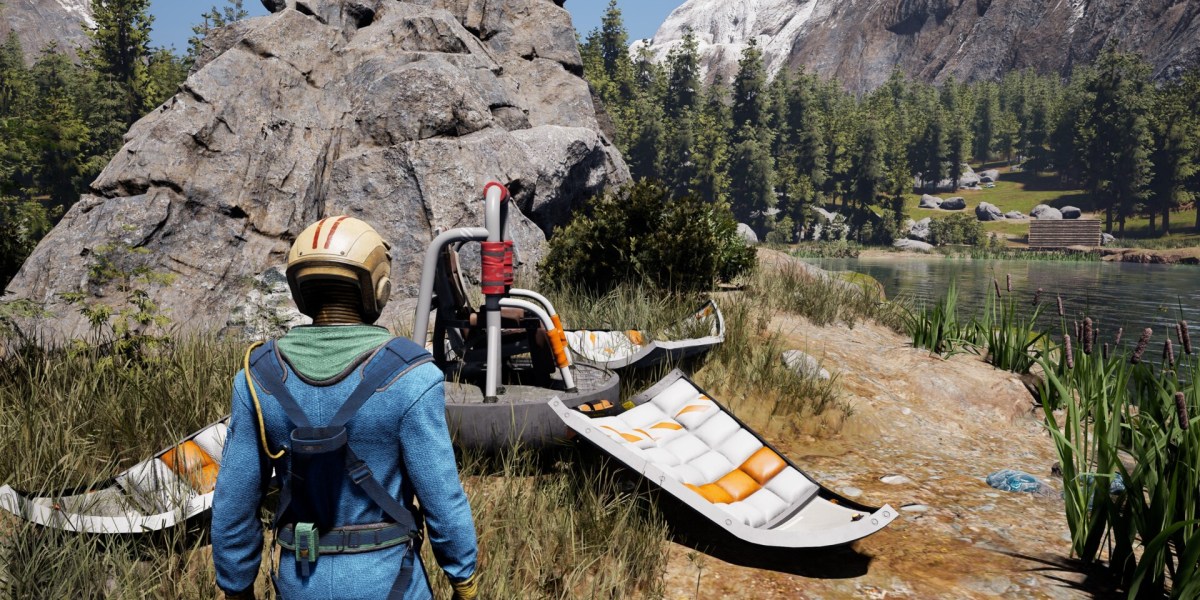 Death is the great equalizer in many games, setbacks that will remind you to be more careful on your next attempt. Icarus takes this a step further, as it has a fairly punishing mechanic that’s exacerbated by strange bugs and odd design. Here’s our Icarus guide to help you avoid the XP penalty incurred due to character deaths.

Character Deaths and Respawning in Icarus

In Icarus, your character’s demise will occur even if you’re trying to be careful. Here are some examples:

Once downed, you have the option to respawn. This will cause you to return to the map, usually in an area that’s close to your dropship (as seen in the featured image). Alternatively, you can use bedrolls or beds are makeshift respawn points. The XP Penalty and Corpse Runs in Icarus

The XP penalty in Icarus, as the name implies, significantly messes with your progression. After respawning, you’ll notice that your XP values are in the red. That’s because your XP has been decreased by a certain amount, and you now have a “debt.” Basically, you’ll have to earn some additional XP to remove the penalty and avoid being in the red.

At the very least, you should see the spot where you died if you open your map (i.e., the tombstone icon). If you do a corpse run and return to that area, you can open the Overflow Bag to retrieve any items you had in your inventory. If you perish once more prior to getting your stuff, don’t fret. You’ll just see another tombstone icon symbolizing yet another Overflow Bag and the previous one/s won’t disappear.

Note: The XP Penalty is predominantly an issue if you play offline or solo. If you’re with a party, your buddies will still be able to revive you. Can You Avoid Losing XP if You Die in Icarus?

Yes, it’s possible to avoid losing XP in Icarus, but you won’t like the method:

The choice is entirely up to you. If you’ve just started a mission, then you might want to try this. But, if you’ve almost finished your run, then you might as well get penalized just so you could clear it and return to orbit. Icarus Guide: How to Build a Shelter and Survive Exposure

By Jason Venter15 hours ago
Guides