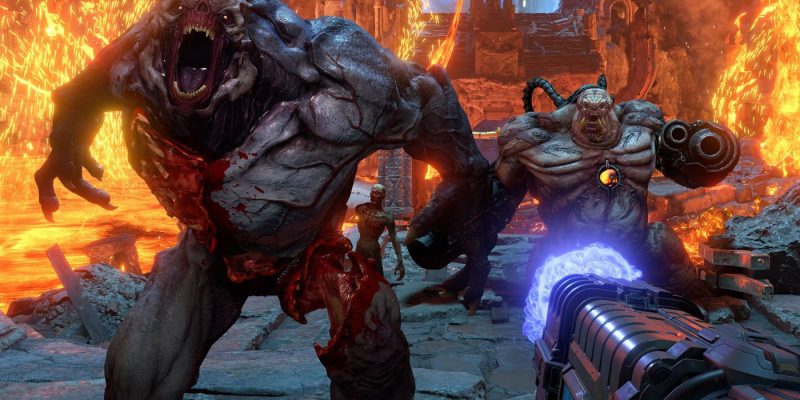 Many have reported and documented the various ways in which the COVID-19 pandemic impacted games development. Oftentimes, the obstacles associated with working and collaborating at home resulted in delayed release schedules. Although these situations were not exactly ideal, at the very least, many projects still managed to release relatively intact. In a few situations, however, the stresses of the pandemic impacted development much more severely. Case in point, Doom Eternal developer id Software just announced that the critically-acclaimed shooter will not receive a free Invasion Mode update as initially planned. The developer posted this news on the Slayers Club website.

id Software mentioned that although the pandemic hampered its ability to put out the Invasion Mode update, it still aim to make up for this loss considering the positive feedback players gave on the expansions and master levels. Now, id Software plans on developing a brand new single-player horde mode that will provide more of the gameplay variety and challenge that Doom Eternal‘s audience enjoys. The developer also plans on fleshing out the game’s Battlemode with “a more competitive, rank-based structure, a number of gameplay and balance updates and another new map.”

This news comes soon after the release of Update 6 three days ago. The update improved on the game’s visuals, implemented ray tracing, and fixed issues regarding its multiplayer servers. In addition, the update added the Taras Nabad Master Level, which brought with it new challenges and rewards for players to enjoy, and the Battlemode received a new map as well.

Although the cancelation of the Invasion Mode update was understandable given the circumstances, the news will still likely disappoint Doom Eternal fans who looked forward to trying it out. Despite this, the future of Doom Eternal still appears bright thanks to the planned horde mode and other future updates. id Software promises to share more information at the upcoming QuakeCon in August, so fans should definitely tune in to that. 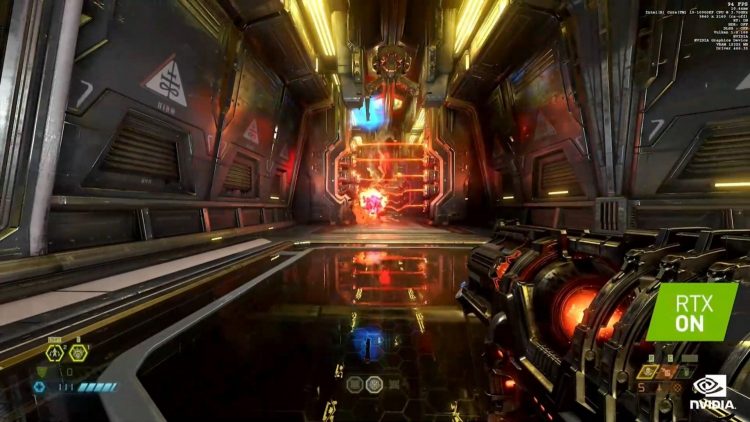