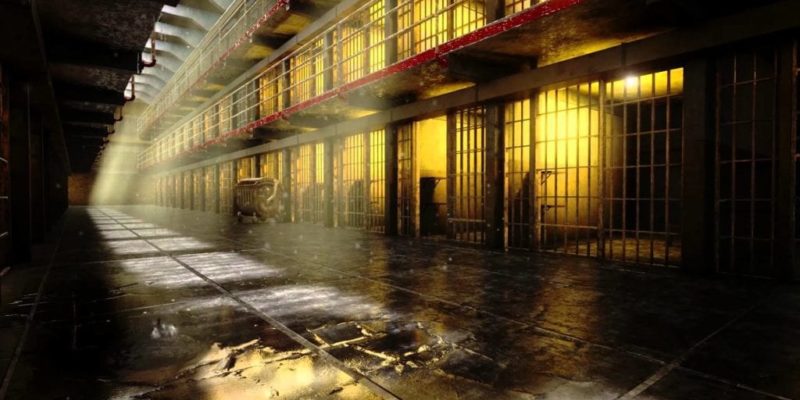 Forget your elves and dwarves, Asylum Entertainment want to get real and let you play how you want.

The MMORPG genre has become a little tired with little innovation over the past few years and developer Asylum Entertainment want to change that by stripping back features such as character skill progression in their new game which is now looking for funding.

For the past couple of months they’ve been working on a game called Identity and the focus is very much on a player’s character and the ability to give the player absolute freedom in a game world inhabited by other players. AI is not important in Identity as it’s the players that will shape the world and their character by their actions or chosen career path.

The concept appears to be very open ended with Asylum giving players the opportunity to rent their own servers and create different server rule sets for players, such as a more RPG focused server or a server where all-out action is encouraged. There could be servers specifically set up where cops take on crooks for example. The plan is to let inhabitants of the world play how they want. According to Asylum, “everything is open to player interaction”.

Asylum want to make the game world feel as real as possible so that means driving a car will feel like driving a car and weapons will function as close as possible to real weapons. To make the experience feel authentic Asylum are also pushing voice as the primary source of communication with other players and they’re “downplaying” text as a means to communicate. When you talk into your mic, your character’s mouth will move in the game. They do mention that you could head to a karaoke bar and sing with your character but that sounds like a terrible idea, unless you can actually sing of course.

If you watch the video below you’ll realise that this is quite an ambitious project, it would be like playing the Sims in a huge MMO world with little to no limitations.

Identity could turn out to be quite interesting but it’s one of those games where the players will ultimately decide whether it’s successful or not.