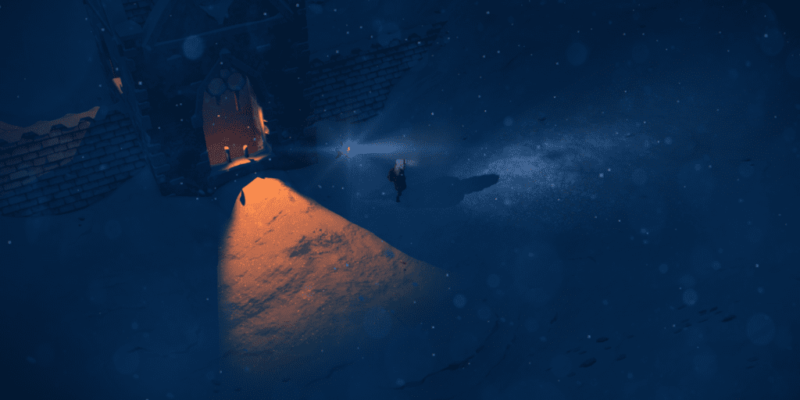 Bandai Namco have announced Impact Winter, a survival and exploration-based title that’ll be appearing on PC in early 2017. Playing as Jacob Solomon (and aided by robo buddy Ako-Light), you’ll be scrounging around a winter wasteland looking for supplies.

Four other survivors are depending on you; but the slightly better news is that help is said to be coming. It’ll just take 30 days to reach you, that’s all. Each effort to make it through those 30 days is said to be “unique”, and developers Mojo Bones say that the game is inspired by “our favourite games, movies, music and literature in an attempt to build on those influences and create a one-of-a-kind survival adventure.”

Impact Winter will be distributed digitally on PC. It doesn’t have a price just yet, but it does have a trailer and some screenshots.