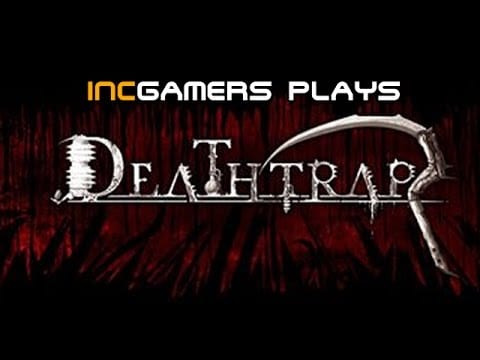 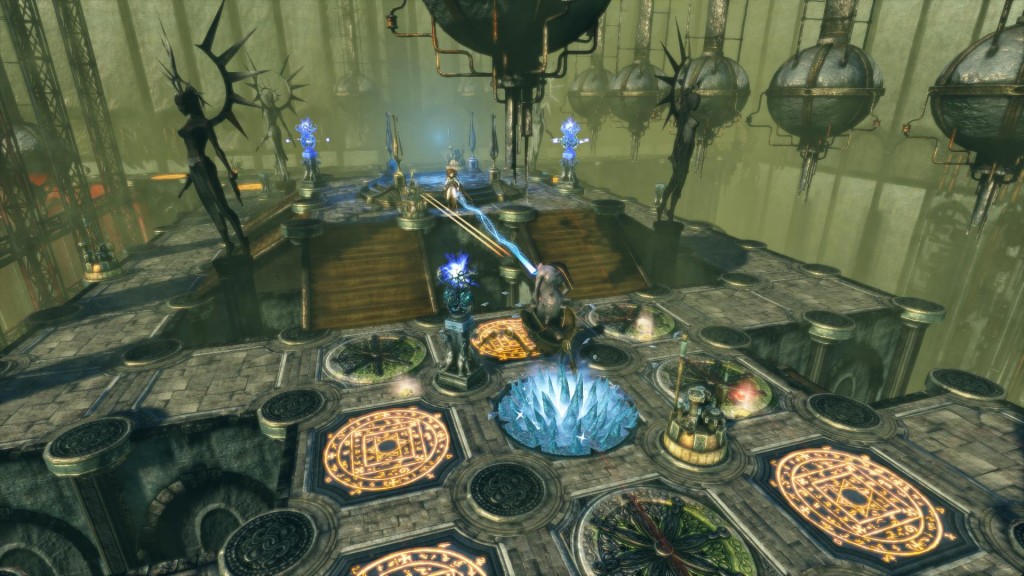 In this new IncGamers Play presentation, I take a look at Neocore’s Deathtrap; currently available on Steam Early Access.

Neocore already has two solid ARPGs under their belt in the form of The Incredible Adventures of Van Helsing series, with a third is on the way. In the meantime, they’ve released Deathtrap.

With plenty of experience under their belts with Van Helsing, and that series’ use of tower defense as a mini-game, it makes sense for Neocore to flip to a tower defense title with aspects of an aRPG. In Deathtrap, there are classes, gear, skills and levelling-up to consider while making your way through the levels. This also Neocore’s first game to add user generated content through the Steam Workshop, so players are already creating new levels to play.

In this video, I jump five levels in with my Sorceress to take on the rampaging hordes by dropping in pylons, gun towers, and some nifty looking traps. It’s harder than it looks, too. Just when you think you have it all under control, some pesky beast sneaks by.

The game is still a work in progress but this already plays like a solid Early Access title, and is worth checking out if you enjoy a bit of TD coupled with RPG elements. More features are being added as development continues; most recently the addition of Versus Mode, where players have to compete against each other and stop the attacker destroying their base.

If you like the sound of all that, or just want to see how I handle some tower defense, give this a watch.