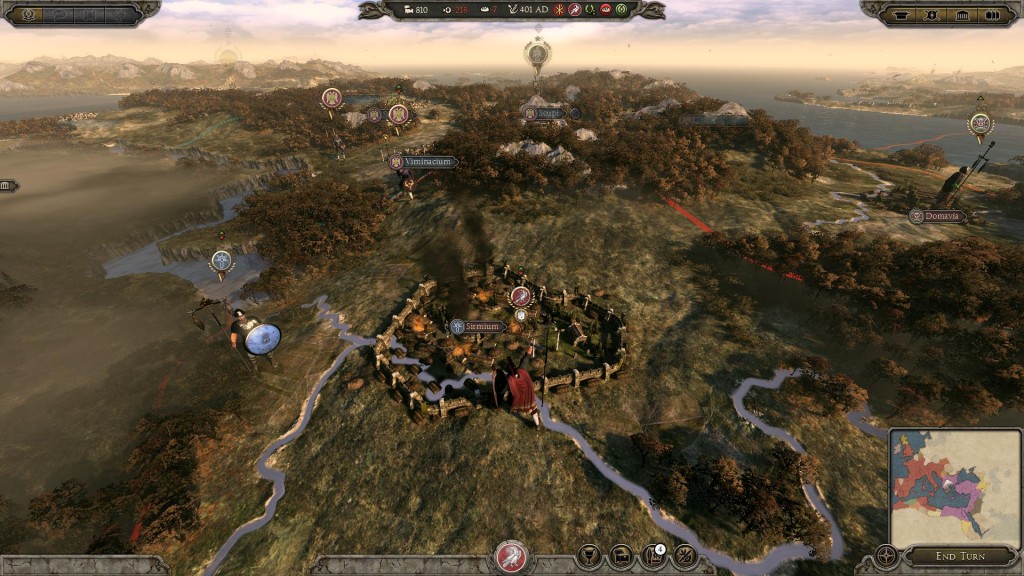 A stand-alone expansion for Rome 2 doesn’t seem to have captured the imaginations of our readers.

The results of our latest IncGamers reader poll are in, showing either mild apathy for Total War: Attila or a desire for Creative Assembly to fix Rome 2 first. We asked people how they felt about last month’s reveal of the stand-alone expansion, and didn’t find many people who were unreservedly excited.

In fact, the response “It looks great, and should expand Rome 2 quite nicely” was the least popular, receiving just 16% of the hundreds of votes cast.

The sentiment that Total War: Rome 2 is still in need of some serious patching came out as a narrow winner, with 32% of you saying “Creative Assembly should finish fixing Rome 2 before releasing more games.” Many of you also seem to have been disappointed that the new game was not Medieval 3 or the rumoured Warhammer title. 29% thought Total War: Attila looked “fine” but were hoping for a different title.

23% of people felt that “Another Barbarian Invasion type expansion isn’t all that interesting.”

In our new poll, we’re asking how you feel about the frame-rate opinions expressed by Assassin’s Creed: Unity developers Ubisoft.

For those who missed the story, Ubisoft thinks 30fps will be preferable to 60 in their game. My post on the subject had a very clear slant to it, so try not to be influenced too much.