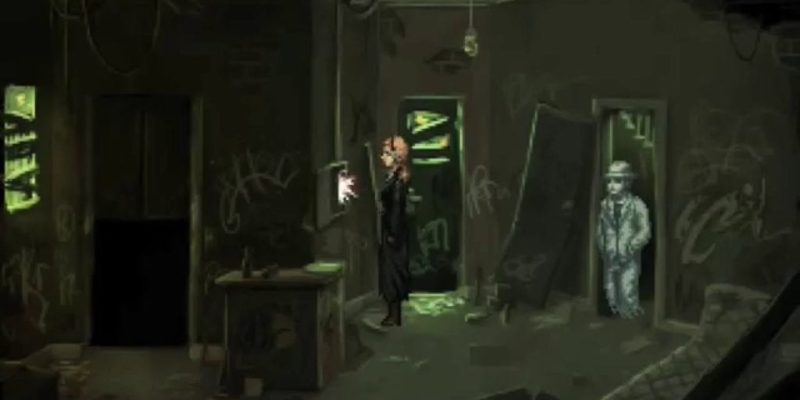 “We help. It’s what we do.” For seven years, this has been Rosa Blackwell’s refrain as she scours the New York City streets for lost souls in need of saving. Rosa and her spirit guide, Jazz-era ghost Joey Mallone, help the recently dead find peace and cross over – but their work comes a price. And they’re about to learn just how high that price is.

On Thursday, April 24, indie developer Wadjet Eye Games will release The Blackwell Epiphany, the fifth and final game in the long-running Blackwell adventure game series. Starting today, this final chapter can be preordered for $14.99. At launch, the game will sell from the Wadjet Eye website, GOG, and Steam.

See the trailer and preorder details after the jump.

On April 24, preorder customers will get The Blackwell Epiphany as a DRM-free download, along with a slew of special bonuses:

Why we need more gay characters in video games