Last week, industry analyst Michael Pachter, slammed Sony’s new PlayStation Now feature calling it “a joke” and saying “This has no prayer of working. None.” More recently Pachter criticised Sony’s lack of first party content which is odd because that’s arguably not a valid point.

Whilst talking to Pachter on the latest episode of Bonus Round, Geof Keighly defended the PlayStation Now feature by pointing out that even if third party developers won’t support the feature, Sony still has a lot of their own games to offer. Keighly said: “But you know, Sony has a lot of first-party content,” to which Pachter said: “A lot is a stretch. Thirty. They have thirty games.”

Perhaps Pachter is only thinking of PS3 and PS4 titles but the fact is that Sony have published well over 30 games since the original PlayStation console was released. Of course we are all hoping that third party developers will make their games available on PlayStation Now but even if they don’t, Sony has some amazing games under its belt including the Twisted Metal Series, Gran Turismo, ICO, Shadow of the Colossus, Ratchet and Clank, Jak and Daxter, God of War, Killzone and inFAMOUS to name a few. That’s certainly a force to be reckoned with.

Time will tell if Pachter’s concerns are justified. PlayStation Now is currently being tested in a closed beta and is due to be released later this year.

By Otto Kratky7 mins ago
News 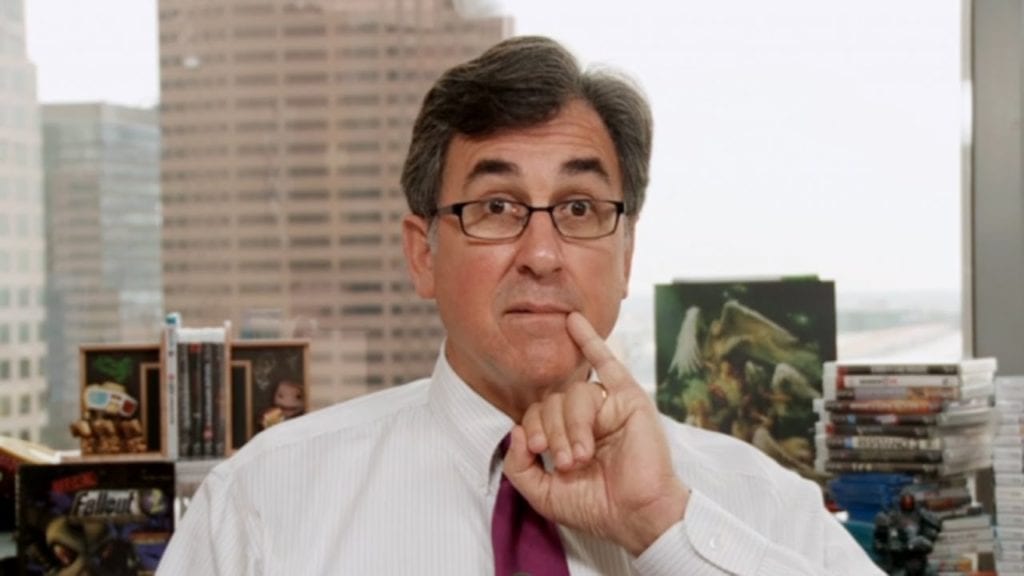 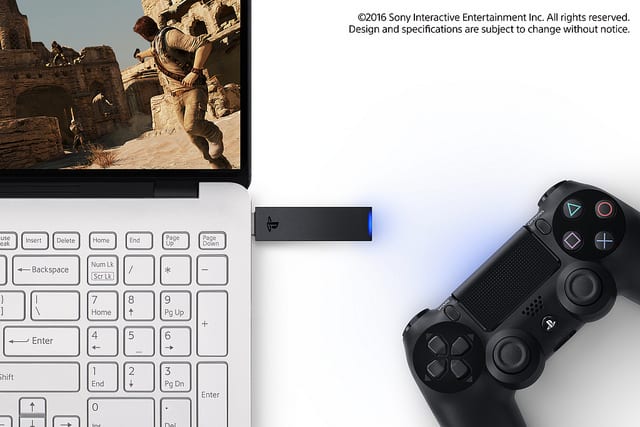 Who is on top: Sony, Microsoft, Nintendo... or Valve?

MMO market is as big as it’s ever going to be, says Pachter