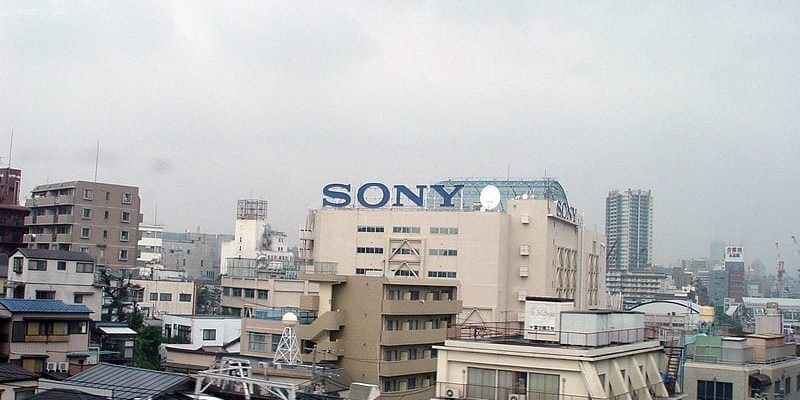 That $ 1.1 billion loss is going to have to be paid for somewhere. Sony is now reportedly considering selling their old headquarters called the NS Building, as well as other assets, located in Shinagawa Ward, Tokyo.

Shinagawa Ward is popularly known as Gotenyama, and it was here that Sony stationed itself in 1947, when it was still a fledgling 6,000 employee company and known as Tokyo Tsushin Kogyo. It was here that founder Akio Morita developed Sony’s first innovations, such as reel-to-reel magnetic recording tape, portable radio, and transistor television.

Here and now, Gotenyama houses several medical facilities, and Sony plans to move those employees to their current head office in Minato Ward. Sony will still have a presence in Gotenyama, including its own museum.

Following the sale of two buildings over the past year, the recent sale of its PC business, and plans to make TV a subsidiary, Sony is clearly on the ropes. It continues to be unclear how the company’s fortunes as a whole will affect Playstation in the long run.

Could a New Batman Game Be Incoming?