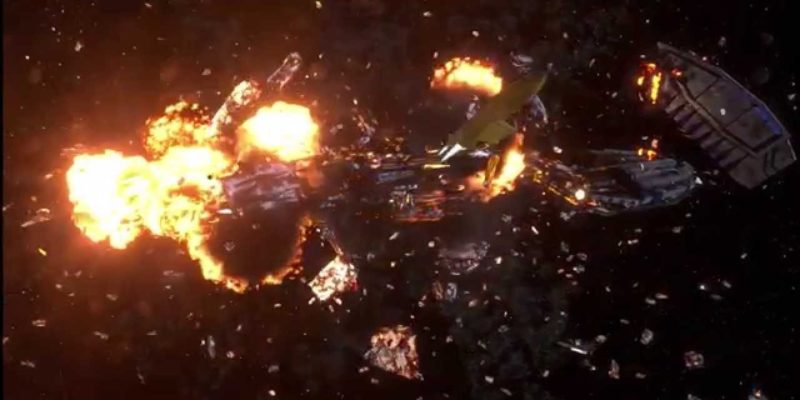 The Kickstarter-funded Infinium Strike has just released a demo (or ‘beta’ if you prefer) on Steam, in which you can play the tutorial and first couple of campaign missions. Your role as the Freedom Strike’s weapons officer will be put to the test, as swarms of alien vessels attempt to get through your network of turrets and specialised fighter craft.

Here’s a trailer. The full release of Infinium Strike is scheduled for Q1 2016.