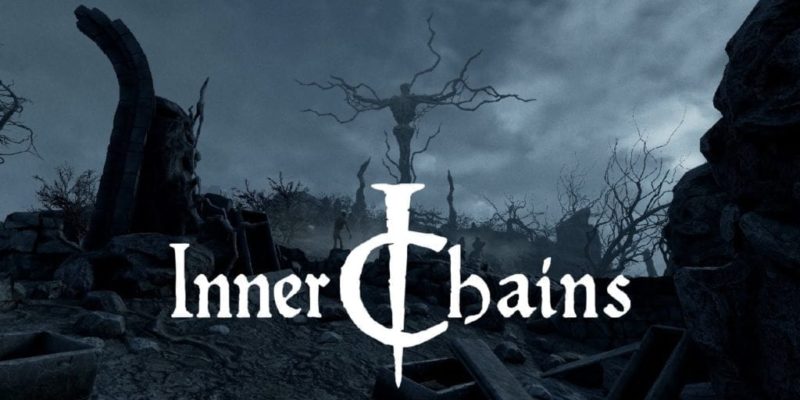 In a matter of days, Kickstarter title Inner Chains has broken it’s initial $10,000 goal. The FPS horror game is being developed by Telepaths’ Tree, a small studio from Warsaw, Poland. Inner Chains throws the player into a future world where the lack of human interference has left the environment and creatures to adapt at their own will. Nature has now sprung biomechanical beings and it’s your job to survive in a dark and gritty world.

In addition to meeting the Kickstarter goal, Inner Chains also became greenlit on by Steam’s Greenlight service where members vote on titles they would like to see on Steam.

While the initial goal is out of the way, Inner Chains still has multiple stretch goals in place, the first being at $15,000 for Linux support.

The Kickstart campaign ends on April 7 at 11:00 AM CDT. You can find out more about the game here and make sure to check out the official gameplay trailer below.

Rocket League Gets Cross-Platform Play Between PC and Xbox One