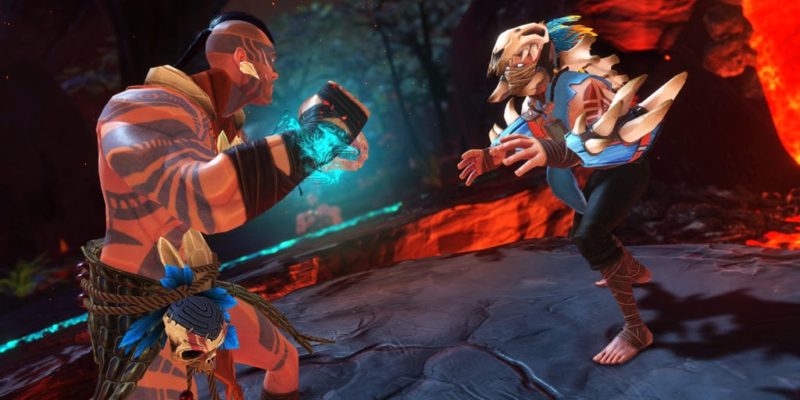 Insomniac Games has a further two Oculus Rift games in the works, Feral Rites and The Unspoken.

Feral Rites takes players into the jungle on a mystical island in what is described as an adventure-brawler with a combo-based combat system set  . Apparently you;ll be avenging the death of your father with the power to transform into some sort of feral beast. Character customisation and gear unlocks will also be included.

The second game is a The Unspoken which will be out later this year and plans to make use of the Oculus Touch controllers. It’s a first-person game for up to two players set in an urban world of magic. The game makes use of the controllers for hand waving gesture magic in what is a mix of arena shooter and fighting game.

Both look reasonably interesting, but as with all VR titles, trailers never do the games justice. Both games will be released later this year and there is no mention of them coming to the Vive.

Battlezone 98 Redux has been released