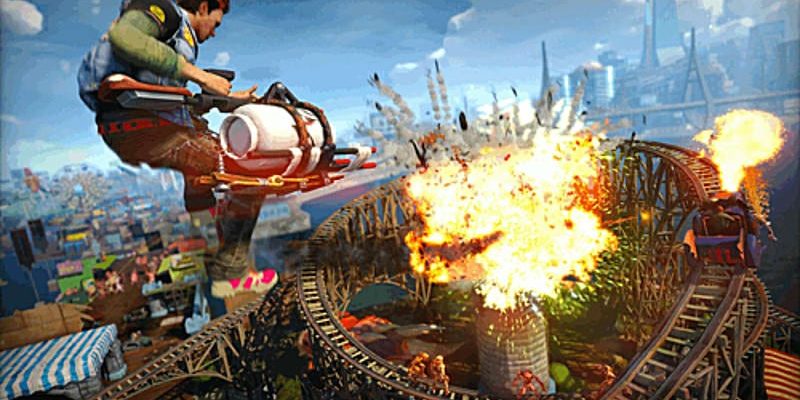 Sunset Overdrive released for the Xbox One four years ago and it was thought that someday it might appear on the PC. Perhaps that’s about to happen.

The Korean game rating board has posted an entry indicating that a PC version is coming and perhaps it’s one of those games we’ll hear more about at E3 next month.

Insomniac’s third-person open-world action-adventure Xbox One exclusive was well received and it was thought that it would eventually appear on PC. Whether it does remains to be seen, and if it does, it could end up as a Windows Store release. We shall see.