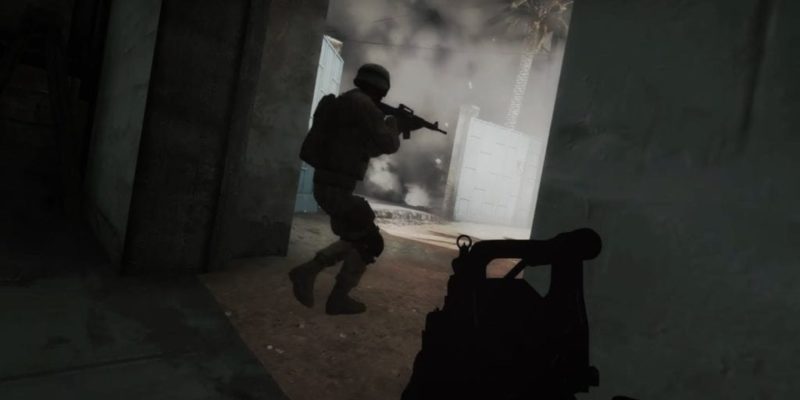 After nine months of further tweaking and testing, the shooter has now been given a release date of 22 January. The development doesn’t stop once the game launches according to New World Interactive’s founder Jeremy Blum.

“We’ve gained tremendous feedback from our community during early access, and in the process have grown accustomed to providing frequent updates to the game based on user experience”

Anyone who likes to actually play their FPS games as a team may want to check this out as it comes with 6 player co-op and 32 players in multiplayer.

“Insurgency is an evolution from the original mod experience, to finish what we started,” said designer Andrew Spearin, who co-founded Insurgency: Modern Infantry Combat. “We have created an experience gamers can’t find with any other game. It’s a gritty representation of contemporary conflict, where every life and bullet counts. To win, the difference factor typically comes down to the team with the most communication and superior tactics, not just who has the twitchiest mouse.”

The game can be picked up on Steam for £14.99 or as a four pack. Now watch the pre-launch trailer.

Enjoy the scenery of Banished in a new tranquil video