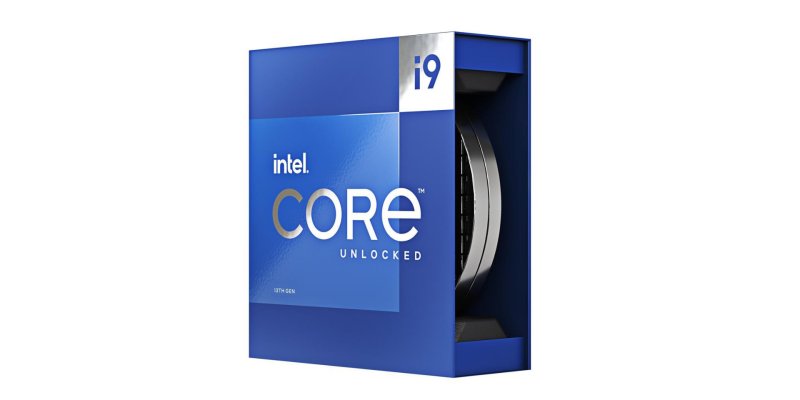 Intel held its 2022 Innovation Event today, showing off a number of new and upcoming products, as well as showering us with technical details and performance demos. The reveal of the 13th generation Raptor Lake CPUs was of course a major highlight, and we now have specs, pricing, and performance details along with the release date for the initial wave of K-Series chips.

Raptor Lake 13th gen builds upon everything Intel brought to market last year with 12th-gen Alder Lake. It’s based on the same 10nm process, but with some enhancements that allow for higher clock speeds up to 5.8GHz on the i9. Alongside that, Intel has also doubled E-core counts, doubled L2 cache, and increased official memory support speeds for DDR5. These are all enhancements that games directly benefit from, so we should see higher framerates with fewer fps drops. All in all, it’s a potent new generation for PC gaming that should crush anything you throw at it.

Intel notes up to a 15% single-threaded performance uplift and a 41% increase in multithreading. That will scale down with more mainstream parts such as the i5 model, but it’s still a distinct step forward overall. We should effectively see performance increases by one tier versus Alder Lake. Alongside that, DDR5 support is now up to 5600 with claims that XMP overclocking support up to 6600. It’s also good to see DDR4 remains supported for those who want to skip pricy memory upgrades.

Intel also notes that Z790 chipsets will arrive for improved motherboards. There will be support for Thunderbolt 4 and WiFi 6E. Intel also introduced new overclocking features for its Extreme Overclocking Utility to make things easier for wider audiences. The features include one-click easy overclocking, per core overclocking if you find certain cores perform better than others, and more.

As for 13th gen Raptor Lake K-Series pricing, Intel’s i9 models will range from $564-589 USD, the i7s will be $384-409 USD, and the i5s will be $294-318 USD depending on if you get the K or KF models. That’s a small price increase, but not bad at all considering inflation and rising costs in other markets. As a reminder, the KF models lack integrated graphics, which can be useful as a backup for displaying graphics if your graphics card ever causes you trouble.

We can see a strong generational uplift across the board here, and Intel should have a very competitive lineup against AMD’s new Ryzen 7000 CPU launch with some additional wins in specific scenarios thanks to the extra E-Cores. We already found the 12900K to be a gaming champ, and Raptor Lake builds upon this further. There’s strong value in the i5 and i9 models, and the i9 will obviously deliver ultimate performance provided you have a cooler capable of keeping temps down to maintain those high clock speeds.

The release date for the Intel Raptor Lake 13th gen GPU K-Series lineup is Thursday, October 20. Intel has more info on the way, so check back for more details on next-gen motherboards, Arc graphics card announcements, and more.