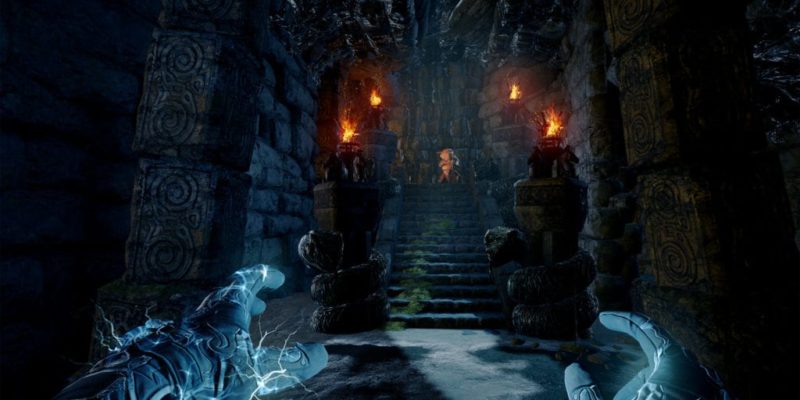 InXile’s VR RPG The Mage’s Tale is finally coming to the HTC Vive next week after an exclusive stint on the Oculus Rift. The Rift version released back in June 2017.

The game will be available through Steam on 27 March promising more of the same combat, spell creation and puzzles that Rift users have been enjoying including the Horde mode. They also state there is faster load times and smooth movement.

The game has been well received by Rift gamers and Vive users will probably want to check this out in a couple of weeks. The Steam page is now live and they have yet to whack a price on it.

All the Myst games are being remastered – More Myst planned