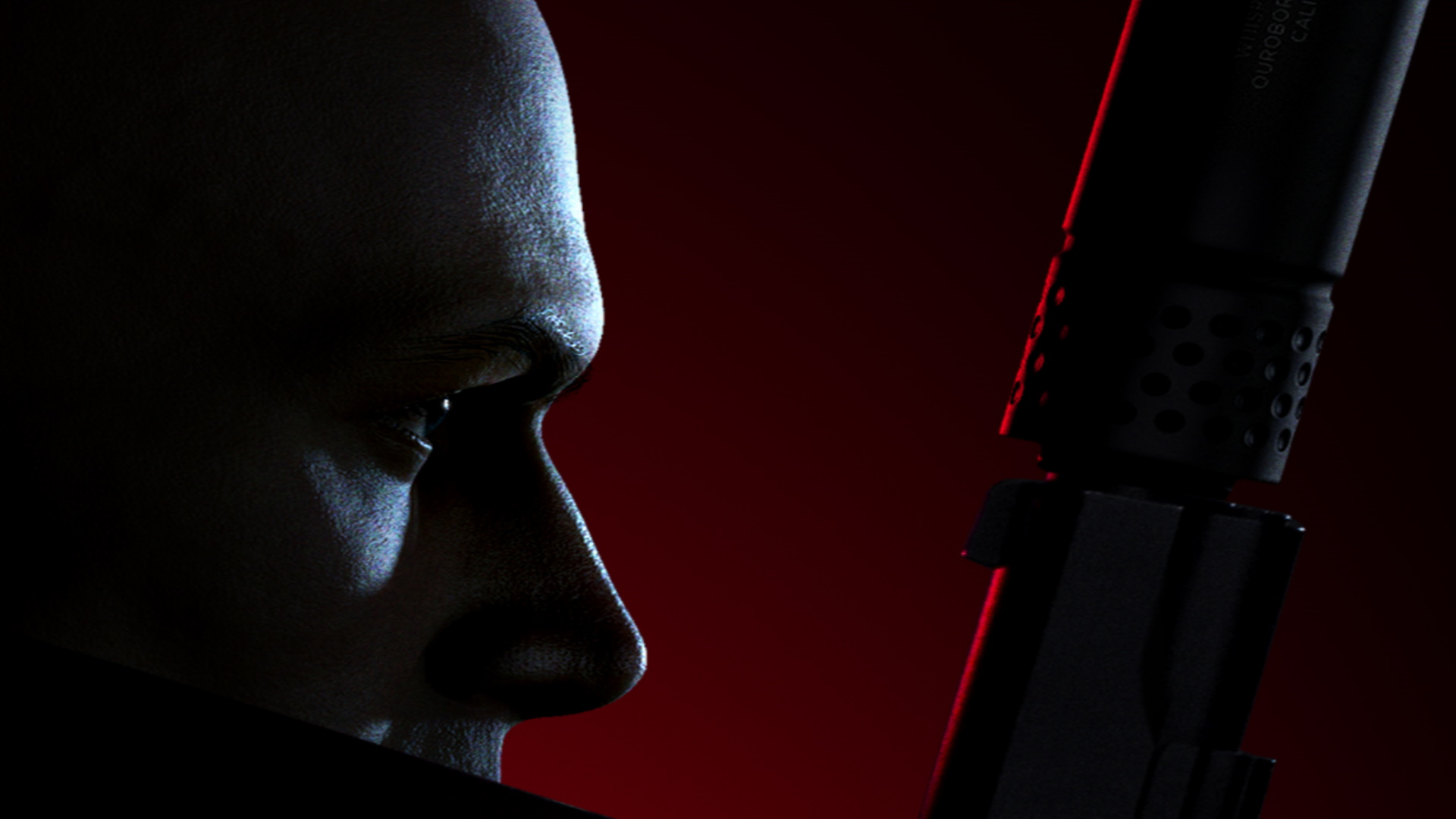 IO Interactive is the studio behind the Hitman franchise and its latest entry, Hitman 3. However, the future hasn’t always been certain for the developer or its assassination enthusiast, Agent 47. It was only a few years ago that IO Interactive separated itself from under the Square Enix umbrella, reaching true independent status. Since then, its found success with its third installment into the World of Assassination trilogy, Hitman 3. Despite its January 2021 release, IO Interactive promises more Hitman 3 content well into 2022, including ray-tracing.

The CEO of IO Interactive, Hakan Abrak, revealed that the development team working hard to bring additional features to Hitman 3. In January, immersion into the hairless hunter’s world will go one step further with the addition of VR support in January 2022. A new Elusive Target Arcade mode will also land sometime in 2022. And lastly, if you’ve got a ray tracing capable GPU, a visual update will come to Hitman 3 sometime in 2022, bringing with it support for the realistic lighting technology.

Abrak has also stated that new storylines, maps, and modes will also grace the World of Assassination in the future, including “new ways to play the game” and some “surprises” that “the community has been asking for a very very long time.” It isn’t quite clear as to what Abrak might be hinting towards or if it’s merely a nod to its upcoming VR support. 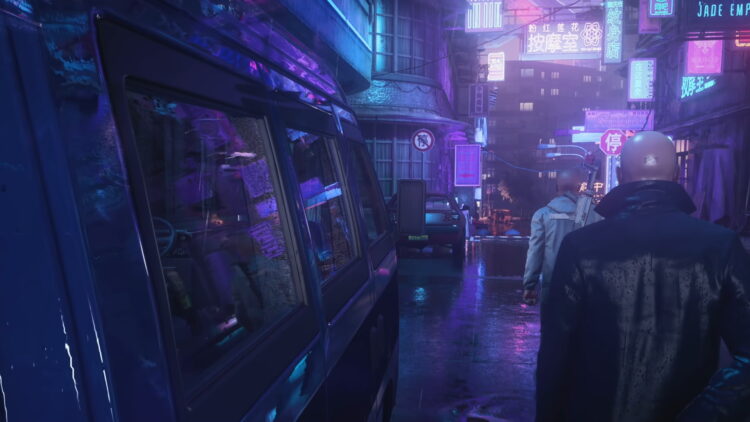 IO Interactive recently celebrated a big milestone for its Hitman franchise. All three previously released games fall under the World of Assassination trilogy, sharing overlapping stories and characters. To date, all three games have managed to amass more than 50 million players worldwide. The release of additional content is a way for the studio to celebrate its success and player-base who have commandeered and socially engineered in Agent 47’s world.

Hitman 3 is currently available on PC in the Epic Games Store. It’s also available on Google Stadia if you’re looking for a streaming option. At this time, there is currently no time frame as to when ray tracing will arrive in Hitman 3.