It’s been well over a decade since Tomonobu Itagaki, the famed director behind the first two 3D Ninja Gaiden games and the Dead or Alive series, has given fans a great game to chew on. Famously, Itagaki was demoted by Tecmo in regards to a sexual harassment complaint (he was found innocent in regards to this) before leaving the studio to forge his own way. The result was Devil’s Third, a 2015 WiiU game that pretty much everyone hated. In the five-plus years since, we haven’t heard much from the man — until now. In a Facebook post, he announced that he’s opening yet another new studio.

The new studio is known as Itagaki Games, and the man himself is itching to make a new title. Details are very slim, and all we know is that Itagaki has been helping to teach younger industry members the way of the gaming world. Now, though, he’s getting back into the swing of things. No game has been announced and he supplied no information in regards to anything, only stating that the new studio is separate from that of Valhalla.

Itagaki got his start at Tecmo working as a graphic engineer for Tecmo Super Bowl, a famous NES sports game that spawned a hit series. Still, Tecmo was having money trouble by the mid-90s, and asked Itagaki to make something comparable to Virtua Fighter. As a result, Dead or Alive was born and featured much of Itagaki’s distinctive stylistic choices, namely in regard to his “sex sells” philosophy.

This led to over a decade of large successes with the company. He directed the Ninja Gaiden reboot which, along with Devil May Cry, reignited a love for stylish, difficult action games. Devil’s Third obviously fell very short of that mark, but only time will tell if he’s able to rise above that slump. 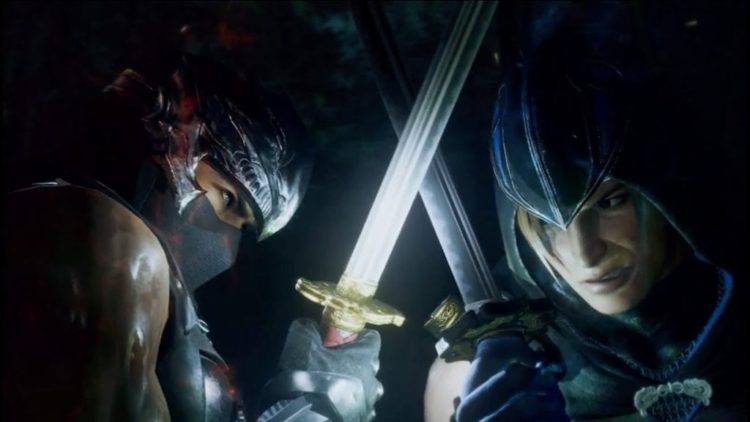