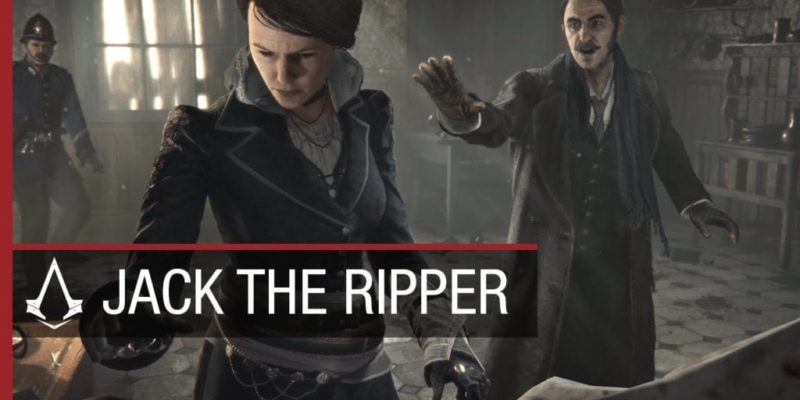 The first of Assassin’s Creed: Syndicate’s ‘Season Pass’ DLC offerings will emerge on PC in time for Christmas. It’s a festive little tale about Jack the Ripper, and will be available on 22 December (a week after it appears on consoles).

That news comes from a new trailer, in which an older Evie Frye is having trouble dealing with troublesome Jack. He appears to be a bag-wearing loon, and the trailer tries to heavily imply that it might be Jacob. I’m not sure I’m buying that, though.

Speaking of buying, I’m also not sure what Jack the Ripper will cost as a stand-alone. The Assassin’s Creed: Syndicate Season Pass is $30, but also includes The Last Maharaja missions (still unreleased), and some other bits and pieces. If Jack is sold separately, I guess it’ll be in the $15 range. It’s said to be a full single player “campaign”, which suggests quite a few missions.

Here is the aforementioned trailer.