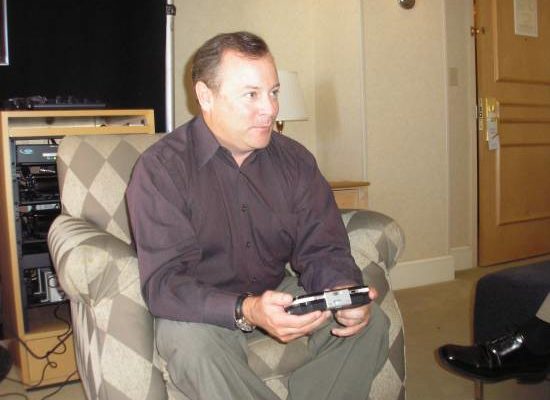 Sony has revealed via press release that SCEA President and CEO Jack Tretton is retiring after 19 years with the company.

Jack’s tenure at Sony has included a major role in the Playstation division since the brand was launched in 1995.

Jack also co-founded SNEI in 2010 and eight years in a managerial role in SCE Worldwide Studios in London.

Sony Network Entertainment International EVP and COO Shawn Layden is taking over Tretton’s position. Noteworthily, Jack isn’t taking a spot as a member of Sony’s board, so this is a complete retirement from the company.

We thank Jack for his contribution to gaming and congratulate him on his 19 years with Playstation. You can read Jack’s message to fans here.